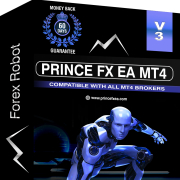 Pair is in correction. Fall possibility remains.
Assumingly, an upward correction in the fourth wave of the higher level continues forming. At present, wave (a) of iv seems to have finished, within which an impulse had formed, and a local correction in wave (b) that is likely to take shape of a flat is developing. If the assumption is correct, in the short-term the pair continues falling towards 108.90, 108.00. Critical for this scenario is the level of 110.57, a breakout of which would allow the pair to grow to 112.50.

Alternative scenario
The breakout and consolidation above the level of 110.57 would allow the pair to grow to 112.50.