The
entropy is the most frequent phenomenon around and within us, and it is also the
one we are less accustomed to observe. Unlike other proprieties of matter, such
as the sizes of mass, volume and temperature that we can measure directly, the
entropy is a lot more difficult concept to understand, because it manifests
itself in a much more dynamic way.

The
first detailed studies of its features date back to the invention of the steam
engine in the eighteenth century. It was observed that when an engine
transforms heat into work (motion), always there is a part of the used energy
that goes lost in this process. This energy became not only unavailable to do
an utile work into the process, but that also it goes into a more chaotic
state, turning into chaos. The proof of this fact is the impossibility to
transform back all the generated motion energy into the original quantity of
heat. It is a physic law. This would have been only possible if during
transformation, the generated entropy was equal to zero, which practically is
never achievable.

Subsequently
was discovered that entropy principle acts not only in the thermodynamic plane,
but that embraces more planes of energy and that it has more proprieties. The
entropy or chaos in a closed systems always tends to increase spontaneously
without difficulties, destroying the order around. This last one is its
opposite, and costs much more effort and energy to be established. This is very
easy to be observed. For this reason entropy was associated with probabilities;
since exists infinity more disordered states of a closed system (of things),
than ordered ones, it may be stated that always entropy acts as the more
probable event and that it is the way of inertia and least resistance.

So
entropy is an universal constant force and state of energy, which acts on many
planes, that spontaneously disrupts and fragments order (energy in higher
state) in things (closed systems), and dissipates it in the environment in form
of chaos. Since this is a process that is never reversible at 100%, entropy in
universe is constantly increasing, and for this reason scientist call it “the
arrow of time”. 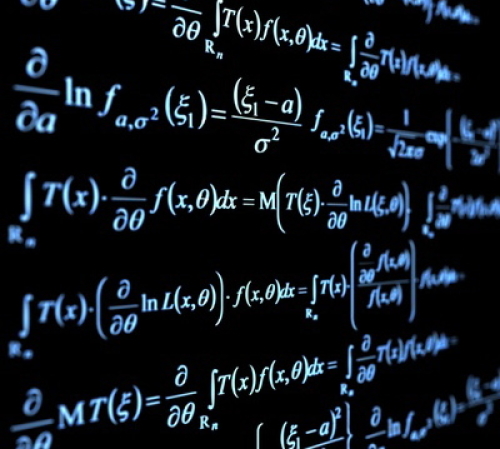 In
markets, entropy was mainly applied to measure the degree of uncertainty of
prices. From this point of view, market is a purely entropic phenomena, because
its soul is uncertainty and risk in prices and investments. There are different
mathematical models which define it in slightly different ways; these studies started
from the middle of the past century, were particularly incremented during the
late ‘90s, and are still in evolution nowadays with our modern and much faster
computers. Discussion on entropy is still open as well as in science so also in
trading. It is a relatively new scientific knowledge, and reality is that we
are still not so good in understanding and applying  it.

Entropy has an omnipresent effect on price
fluctuations, because every new stroken price comes as a result of a
supply/demand transformation or variation. This entropy value can be measured,
and it variates during different market cycles like trend phases, price
decelerations, during flat markets, before reversal etc. So there are
algorytmic strategies which monitors this parameters and who may be used as
trade triggers or filters. In this vision, a profitable trading system is the
one which fits harmoniously with market price entropy, taking advantage of their
constant fluctuations. Who is unable to build this by himself, usually contracts
professional scientist of the matter. This is partially the origin of some High
Frequency Trading strategies, nowadays so widely applied.

But
there is a much more alarming aspect of the entropy law in markets, deriving
from fact that an entropic state of energy can be transferred from one closed
system to other... We have to admit that the great majority of market
participants do their work in a very chaotic, entropic mood state. Stress,
anguish, fear, disequilibrium, greed, panic, competition, predator and hunting
instincts lead participants to generate a highly chaotic waves of energy which
are reflected both in their health and their actions. In some way every trader
fabricates a high entropic amount of energy and projects it to the market. It
is said that passionate fear and greed are those who lead the supply and demand
in the markets, but these states are only a reflections of a pure entropic
states of masses and single investors. This chaos can be easy smelled in
marketplaces or simply observing oneself while trading…

So
the market is a great accumulator of entropic energy which is increasing
constantly; this may be seen not only in the evolution of the average volumes,
volatility and uncertainty of prices, but also from the fact that market has
constantly increased its ability to spread an immense amount of disorder to the
around enviroment! Now as never before, market’s entropy has been so high,
cause of the acceleration of trading activity by the increasingly fast computers
and human greed! And as never before global economy has never been so scrambled
from markets! 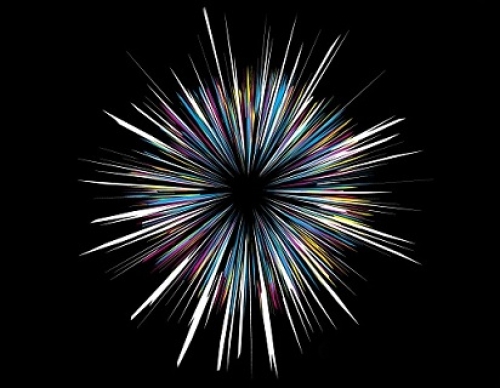 Fast
making of many billions in markets has an enormous entropic cost, which is
currently being paid by different countries and their people and companies. Greed
is so big that actually nobody cares if by trading some assets, that may lead
its price to some value which may be lethal for some country or company. We all
want to be multi or ultra billionaires, does not matter at what cost!

Of
course it is impossible to redistribute original wealth proportions of market
participants (reversibility law is not applicable), which means that on large
scale, a market always has been a factory of entropy, and now achieved the
state of being an entropic bomb. Finance trading processes are one of the most
totally irreversible transformation of wealth energy, and for this reason they always
generates an extremely high ammount of entropy. We are seeing that consequences
and effects of this motion are starting to be very serious and unpredictable in
our present.

Entropy
is a very useful concept in order to have a better complete vision on complex events,
such as a market is. What we may be sure of is that entropy will continue to
rule markets and knowing how to exploit it will keep bringing important
advantages in trading strategies. In the same way, market entropic tsunamis and
storms will continue to threatening its environment and its internal players.