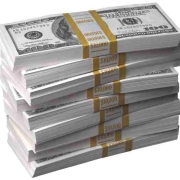 After
observing the trading market price movements, without feeling the last
few days is probably the day of the "fun" for those of you who trade in
Gold. How not? Gold continues to make a new record with the news of the worsening global crisis. I guess this is probably one of the moments of trading is easy enough for gold traders to make a profit so far this year. But
it turns out good moment is not only true for Gold traders, trader
Index also get a good moment to play a role in taking advantage of the
global crisis that is happening right now.How not? some
of the major media reported that there has been panic and the action of
the trader in a massive sell-market dimarket large as the Dow Jones in
America, in Japan the Nikkei Index, Index Hangseng in Hong Kong and
other markets around the world. Simultaneously, the stock index falling dimarket worldwide more than 1000 points in the last few days.Maybe
some of you already know about Gold as in the article I have shared
before, but I think still a bit of traders who became a trader on the
element index, or even less so to understand it at all.Index to the trading rightIndex trading is basically where a method used to measure a…
Read article
Translate to English Show original Toggle Dropdown

On
one day we are faced with a choice of investments, where we know it,
that the emotional state we are not good as we expected. Perhaps
this is a frequent cause of why we are always doing strange habits and
sometimes make us to take something that is not rational.Actually, if you include people from the rational part? may be of a question, our own sometimes less understand it, then to be able menjawabannya you can find on the description below.-OO0-Fear of Regret-0O0-Feelings
of fear of a regret is a condition in which a trader's emotional side
of being affected, a trader will realize when he had made a mistake.Example: A trader has to open a Buy position, and fixated on the price at which he did buy. When prices move far down, he unconsciously emotionally involved with the price at the time he did open a Buy position.So, he tries not to cover the trading position. Due to avoid regret trading has made a wrong decision. He was also embarrassed when a loss position known to other people.With such circumstances, actually what we should do ...?You can illustrate these conditions by asking yourself, "Am I going back to buy again in a position of this loss is my cap?"If the answer is… 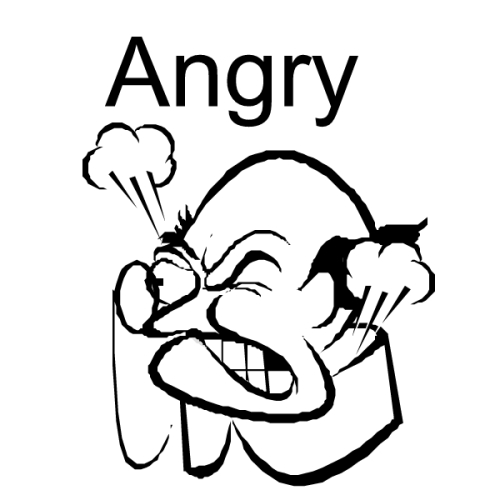 Will the country turned into the world market, then everyone will feel happy? Commented one of the main supporters of the American economist Milton Friedman's major markets. But the last few years, reality shows us quite the opposite. The market makes a lot of miserable people in the world. At the same time, precisely the state that became a helper when the market was unable to help themselves. So what happened in the U.S. and some European countries have recently become a real example. When the financial crisis, government is helping the company out of crisis. Markets that have glorified it actually makes a lot of people are harmed.Anti-Capitalism
- twps2 - pendulangforex sSebagian majority of Americans were
expressing their disappointment with the conduct rallies Occupying an
extremely provocative to occupy Wall Street or Wall Street (OWS). Wall
Street financial district is located in New York, where the world's
largest stock exchanges of New York Stock Exchange and a number of giant
financial institutions like Goldman Sachs Group and Morgan Stanley
office. A
few giant financial companies such as JP Morgan and Citigroup even
though it is no longer based in the region but are … 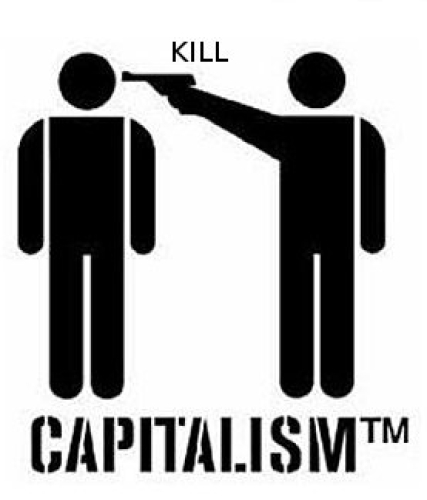 The European Union is still entangled with the debt crisis which is borne by some Members. Since 2009 until now, this crisis has not yet ended and not see a bright spot to be completed soon. Any policies and measures issued instead penyelesaan obtained it even adds to the chaotic situation .. Various
efforts were made Starting at: rescue funds, changes in leadership in
the Greek, Italian, Spanish elections, the turn of the Governor of the
ECB, the European summit and Auction and Purchase of Bonds, These are
all the effort that is expected to be a way of settlement, but whatever
the situation instead of the European Economic getting worse and worse.EU Ambassador to Indonesia Julian Wilson said, the economic situation in Europe is not as bad as had been reported. The crisis only occurs in Greece and now his condition is under control, though this can not be underestimated. Julian Wilson said, 'Greece is not so hard, looks very dramatic headlines and a few days. Indeed
it was a surprise on the Greek situation, but should not be viewed one
by one but rather should be viewed as a whole is very comprehensive
because we've put all the right track to solve the issues we have, "According … 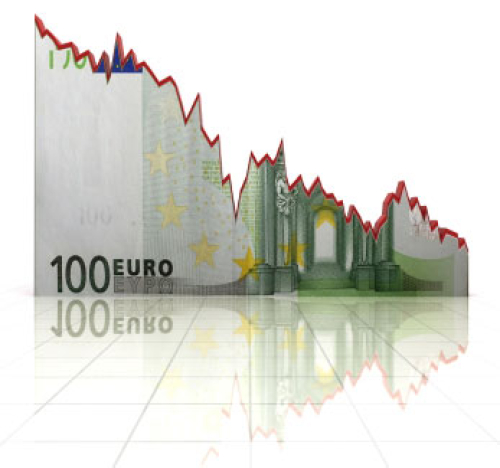