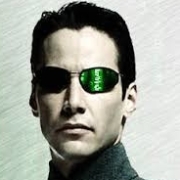 
Introduction
In year 600 Pope Gregory compiled a list of seven deadly sins, which included pride, greed, envy, wrath, gluttony, sloth, and lust. Based on these I have come up with a list of cardinal sins of a trader, which would be characterized as pride, greed, envy, anger, lack of moderation, laziness, and doubt. As you can see, the trader’s sins are pretty much the same as those compiled by the Pope.
Pride
Some of the richest people on earth have one trait in common, they are humble.
Warren Buffet, for example, has pledged that he will donate 99% of his staggering $47b fortune to charity, he still lives in his $30k house he bought 50 years ago, doesn’t have a yacht as he believes it is a “toy”, has $100 in his wallet and two ordinary cards.
I heard about this trader, he went on a spree of profitable trades, something like 96% of trades in green, making homerun after homerun. Then pride kicked in. He started telling friends that he is the best trader in the world, that nobody can match him, later jokingly telling his friends to worship him as their guru. That is when the tables suddenly turned, he started hitting one loss after another. Soon he gave back all the profits he … 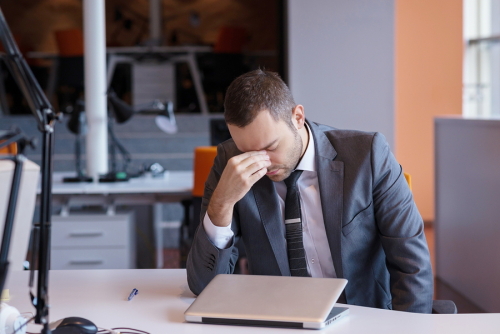