Year 2017 is closing and I am in mood for some light-hearted banter yet to write meaningful article. So here I go talking about some behavioral economics and its implication on forex trader and his trading. Behavioral economics in essence is a method of analysis that applies psychological aspect of human behavior on economic decision-making.
Although the terms mentioned in this article have wide implications in different economic decision making process, I will keep the scope of these terms to forex trading and investing only.

Fig. 1
Framing refers to how a trader perceives a forex movement of a pair. It’s a glass half full or glass half empty kind of situation(same as above comic strip). In last 2 weeks gbp/nzd is correcting from 1.98 to 1.90 zone. So when price retrace to 1.93, a trader may think, wow the pair is at 3% discount and will try to buy only to find price go even lower. So it is important to see that pair is in strong corrective mode after more than 10% rise in last 2 months.
The key is to perceive the market correctly and never feel that “I am most intelligent”. Follow technical’s and wait for the pair to form a support/resistance in strong correction / r…


12 Differences
between losers and winners in the Forex
Trading
experience in the Forex has shown there are many differences between losers and
winners.  Several common points have been
observed among losers. In the other hand, winners have also many behaviors in
common.
Here are 12
main differences between losers in the Forex and those who make money in the foreign
exchange trading in the long term trading:
1.       Losers trade against the trend, but
winners trade the impulsive wave of the current trend.
2.       Losers have no money management
because they aim quick profit; but winners target steady profits by risking 2
or 3% of their investment.
3.       Losers don’t set stop loss order expecting
to be faster then the market in case of reversal; winners know that any time
news can make the price reacts suddenly. Therefore use protective stop loss in
case of news release.
4.       Losers have no trading plan, they
emotionally jump in and out of the market when the price moves; winners build
solid entry and exit plans.
5.       Losers cut early their winning trades
and let losses run and wipe out their account; but winner s cut quickly their
losses. When the trade is positive, th… 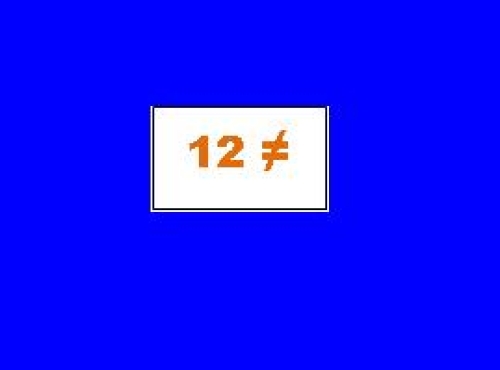