Well let's go ... I'll show you here graphic patterns for long term negotiations ... 5 to 7 months ...
Above you see an example of a position trade on the weekly USD/JPY chart. After the pair breaks a major bearish trend, a Double Bottom chart pattern is created and confirmed, creating a solid long opportunity on the chart. After the breakout, the USD/JPY traded in the bullish direction for the next five months, making gains of approximately of 20%.
Some traders may feel that a 20% move over a five-month period is not a substantial move or highly profitable. Well if you feel that way, you may not be considering that we are looking at a 20% move on an unleveraged position. If you were to capture even two-thirds of such a move, that would equate to about 70% on 5:1 leverage utilization, or 140% on 10:1 leverage utilization.
This is the Daily chart of the GBP/USD showing the Sterling price decline after the Brexit referendum. As a result of the Brexit vote out of the European Union, many investors initially lost faith in the Pound and began to look for other currencies and … 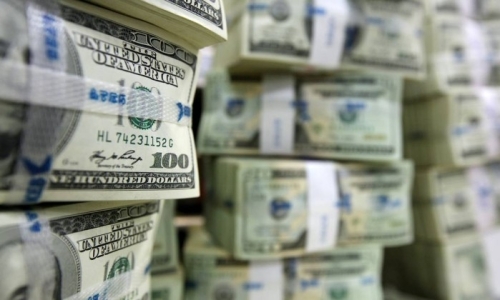 In what, from a sentiment point of view, Stop Loss and Take profit are fundamentally different? The difference, in my opinion, lies in the fact that I WANT the Take Profit to be reached, while I DO NOT WANT that Stop Loss is reached. Ok, that's not a breaktrough, I know... Though, there is an important difference regarding the psichology that I use when I put pending orders, and the psichology that stays beneath the other traders behavior. So: if I want to use this substantial psychological difference to trade as a winner, how should I do? Let me explain with an example: if I do not want anyone to find out something, the easiest and most effective way is to put it where no one would ever think to look. A good choice would be a completely illogical place. Do you remember The Purloined Letter, the short tale written by E.A Poe? Something like that, I suppose. On the other side, if I want something to be found, I will put it where everyone thinks that it might reasonably be. So, that's the idea about how I think we should reconsider the most common Stop Loss and Take Profit positioning methods: 1) put the Take Profit where everyone puts it. (on a support, a resistance, a fibo retracem…
Read article
Translate to English Show original Toggle Dropdown