INTRODUCTION
The begin of 2016 has brought volatility back into markets, particularly alongside pound currency pairs. Low economic figures unveiling a decrease in construction sector, inflation underlying targeted values, and Philip Hammond, British Foreign Secretary saying that “no work has been done to prepare for possible” [1] Brexit, are among the main reasons for pound underperformance.
Reporting Lukanyo Mnyanda, Chiara Albanese and Stefania Spezzati [2]
The pound is quickly running out of friends. And its biggest enemies see the British currency falling to levels last seen during the reign of Margaret Thatcher.
Facing a high volatility in this first month of 2016, pound currency pairs we’re within trader’s best selection to keep a keen eye. In spite of a high volatility and a declared downward tendency against some of its major rivals, pound trading disengaged a lot of opportunities. Betting that this scenario was shared amid a huge part of the community, this article emerges as a second chapter of the first one released in the previous month, aiming to point out daily amplification reference values for pound trading – 3 currency pairs, GBP/USD, GBP/JPY and GBP/CAD in the year of [/2][/1]… 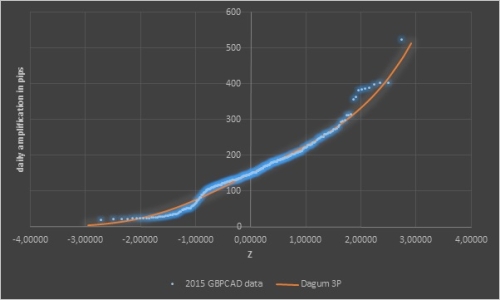