Trading without indicators is based on several principles adopted currency investors axiomatically. The foreign exchange market is always in one of two States, namely: trend or no trend (flat state).
In this case, the market there are repetitive patterns, which in General terms one way or another repeated in history. On this basis, the foreign exchange market it is possible to analyze and to predict its future movement using graphical analysis. Thus, among the selected models, generally considered continuation patterns of the trend as well as reversal patterns. With this approach, we analyze patterns of technical analysis which is the base of methods without trade indicator.
Usually these figures appear on the current directional trend (trend) and act as a kind of measure of market consolidation after a major directional movement. It should be noted that reversal patterns form the conditions for reversal of the initial value in the opposite direction. Thus, continuation patterns of the trend form the conditions for the continuation value change in the original trend direction.
Each configuration of the model or the figure formed by its own principles, while each of these models is … 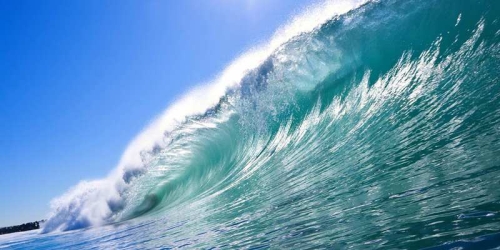 Many traders say that most setups (or even all) are profitable. And trader’s outcome depends on his or her personal qualities – psychology, risk management, respect of rules and plan, etc. Well, I agree with that. But I noticed one thing, which probably is already known to many traders – different setups works or doesn't work on different market conditions. So in my point of view – the most important thing is to identify what kind of market we are in. If we would be able to do that – trading would become much easier. And especially it’s important for automated trading strategies. Most strategies in the market trade profitably only in one type of market. So a user may identify market’s condition and switch on or off the robot. I will try to describe these market conditions and below. Trending market.Trending market I call the market, which moves nicely according to trend. Trend lines can be drawn (figure below) easily.We all know a saying - “the trend is your friend”. It’s very easy to trade in trending market. We saw this in pre-crisis times. Every person could become an “analytic” and buy some trending stocks, futures, currency pairs, etc. They were just buying with the t…