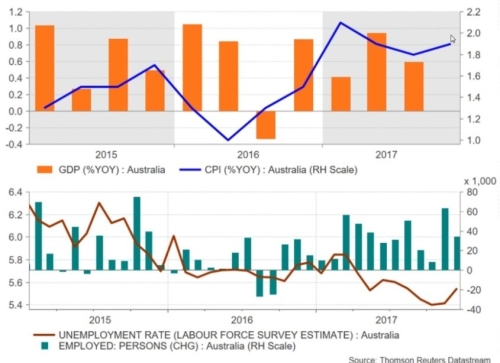 
According to reports, on November 7, 2016, debt held by the United States of America public was $14.3 trillion or about 76% of the previous 12 months of GDP.
Intra-governmental holdings stood at $5.4 trillion, giving a combined total gross national debt of $19.8 trillion or about 106% of the previous 12 months of GDP…. $6.2 trillion or approximately 45% of the debt held by the public was owned by foreign investors, the largest of which were China and Japan at about $1.25 trillion for China and $1.15 trillion for Japan as of May 2016.
By any standard, other lesser country would have been declared bankrupt way before the trillion dollars mark but, of course, that’s not the case for a super power like the US because the world’s economy is still powered by the almighty US dollar.
However, for some reason or other, in Dec 2016, China sold $34bn worth of US government bonds raising fears that ­Beijing is using its financial ­muscle to signal that it has lost confidence in American economic policy.
US treasury figures for the period ending in December 2009 show that, following the sale, China is no longer the largest overseas holder of US treasury bonds. Beijing ended the year sitting … 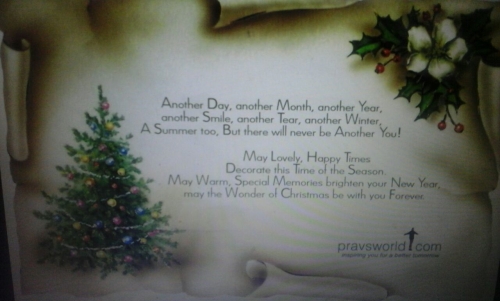