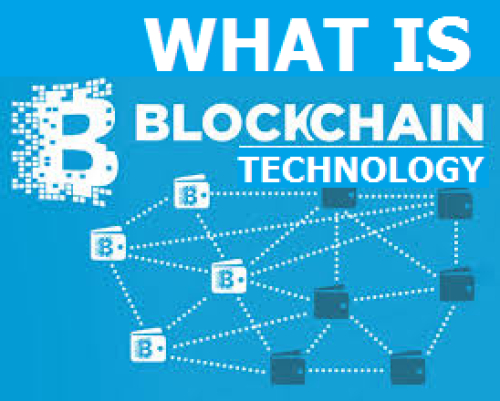 This article looks at the blockchain technology, the bedrock on which all cryptocurrencies are established. Getting to understand this technology will aid in the trading of Bitcoin, and the other cryptocurrencies.

Before it was ever used in cryptocurrencies, it had humble beginnings as a concept in computer science, particularly, in the domains of cryptography and data structures. The Merkle tree is the earliest record of the blockchain technology which is a data structure that was patented by Ralph Merkle in 1979, and functioned by verifying and handling data between computer systems in a peer-to-peer network of computers, validating data was important to make sure nothing was altered or changed during transfer.

In 2008, Satoshi Nakamato conceptualized the distributed blockchain. It contains a secure history of data exchanges, utilize a peer-to-peer network to time stamp and verify each exchange, and could be managed autonomously without a central authority. This became the backbone of Bitcoin. At this moment the blockchain we know today was born, as well as the world of cryptocurrencies.


How does blockchain work?

The blockchain is an incorruptible digital ledger of economic transactions that can be programmed to record not just financial transactions but virtually everything of value.” Don & Alex Tapscott, Blockchain Revolution (2016)
Basic Points 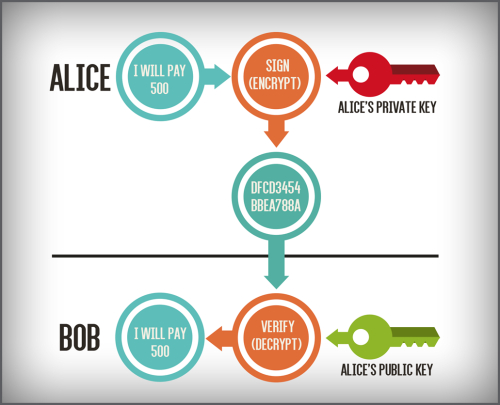 Fig 1: Demonstration of the uses of keys


The transaction is signed by whoever is authorizing it. An example as illustrated in Fig 1. “Alice is sending Bob 500”. It will include Bob’s address (public key), and will be signed by a digital signature using both Alice’s public key and private key. This gets added to the ledger of that blockchain that Alice sent Bob 500, and will also include a timestamp and a unique ID number. When this transaction occurs, it is broadcasted to a peer-to-peer network of nodes. Each transaction in that ledger will have the same data: a digital signature, a public key, a timestamp, and a unique ID.

Why decentralize the process?

Because blockchain technology uses a peer-to-peer network, copies of the ledger are stored in many different locations and therefore cannot the destroyed unless every one of them is located is destroyed. The second motive for decentralisation is that with so many different, independent nodes are keeping track of the ledger, modifying it in an untrustworthy way won’t go very far because all the other nodes will disagree with that transaction and won’t add it to the ledger.

With the use of blockchain technology, fig 2 below gives an illustration of how Bitcoin actually works. 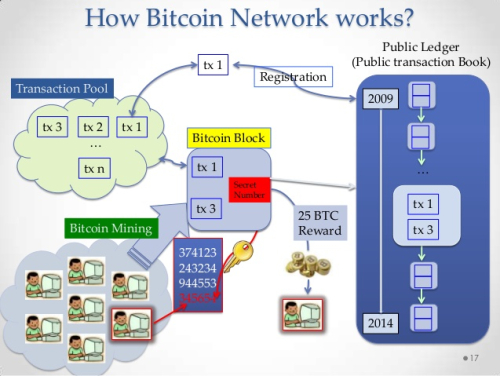 Fig 2: Illustration of how Bitcoin works.


Other uses of blockchain technology

The blockchain technology gives various users the ability to create value and authenticates digital information. Some of the uses include:

Distributed ledgers enable the coding of simple contracts that will execute when specified conditions are met. At the current level of development, smart contracts can be programmed to perform simple functions, for example a derivative could be paid out when a financial instrument meets certain benchmark, with the use of blockchain technology and Bitcoin enabling the payout to be automated.

Digital information can be infinitely reproduced and distributed widely thanks to the internet. This has given web users globally a goldmine of free content. Smart contracts can protect copyright and automate the sale of creative works online, eliminating the risk of file copying and redistribution. Mycelia uses the blockchain to create a peer-to-peer music distribution system.

By making the results fully transparent and publicly accessible, distributed database technology could bring full transparency to elections or any other kind of poll taking.

Consumers increasingly want to know that the ethical claims companies make about their products are real. Distributed ledgers provide an easy way to certify that the backstories of the things we buy are genuine. Transparency comes with blockchain-based time stamping of a date and location that corresponds to a product number.

Decentralizing file storage on the internet brings clear benefits. Distributing data throughout the network protects files from getting hacked or lost.

Anti-money laundering (AML) and know your customer (KYC) practices have a strong potential for being adapted to the blockchain. The KYC costs could be reduced through cross-institution client verification, and at the same time increase monitoring and analysis effectiveness.

As Publicly-accessible ledgers, blockchain technology can make record-keeping more efficient. Property titles are a case in point. They tend to be susceptible to fraud, as well as costly and labour intensive to administer.


The downside of blockchain technology.

Blockchain technology has a pretty steep learning curve, especially for the average individual without a solid technical background. All the jargon and computer science concepts involved may intimidate and scare away otherwise would-be users. However, the rising popularity of cryptocurrency is resulting in the blockchain moving into the mainstream.

Transferring, trading, and buying cryptocurrencies usually involves a transaction fee, and is not usually instantaneous. The former can be costly and the latter inconvenient.

There is also a concept called the “51% attack”. The is in the instance where for some reason 51% of a peer-to-peer network validates an otherwise invalid transaction, it will still get approved and added to the ledger by nature of how the validation process works.
Translate to English Show original Toggle Dropdown