Hello traders, I would like to take some time and give you something that is very good in forex trading and the important of it would be counted as best in Forex Marketing.Most of us (forex traders) understand the meaning of these terminologies because we use them everyday in trading but we may not be aware their values and the actual meaning in real forex market and I will take the short time to explain to you.What is pips?The term '"pips" is an acronym for "percentage in point," although it's sometimes also called a price interest point. If that leaves you scratching your head, here's a better explanation that's a little less technical. Pips represent the smallest movement that a currency pair can make. This is typically equal to 1 basis point, but not always. 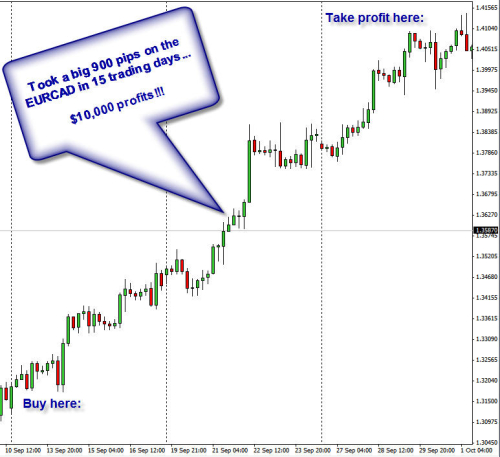 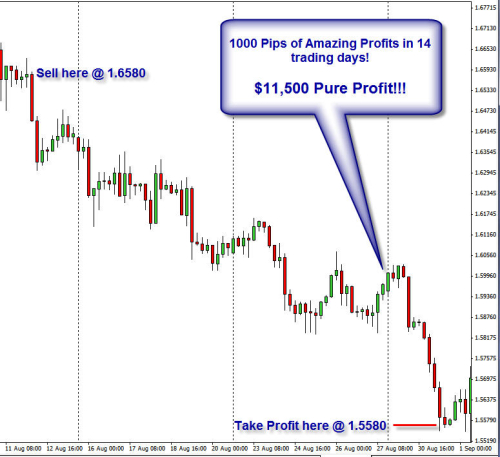 About Forex Trading You can't understand pips until you understand Forex trading."Forex" is shorthand for the foreign exchange market. Currencies must be exchanged to facilitate international trade and business, and this is the place where it happens. When someone in the U.S. wants to purchase something in Tokyo, his dollars must be converted to yen before that can happen. Forex is said to be the most liquid market in the world. Trades can run as high as $2,000 billion in U.S. dollars a day. All transactions occur between traders via computer, and this goes on 24 hours a day just less than six days a week and in just about every time zone. The Value of PipsThe value of the pips for your trade can vary depending on your lot size when you're trading, and the difference in pips between the bid and ask is called the spread. The spread is basically how your broker makes money because most Forex brokers do not collect an official commission. The idea here is;When your trade is positive in pips, you're making a profit.When it's negative, your trade is under water.Some Forex brokers also allow trades to progress in fractional pips. Fractional pips allow for even tighter control on profits and losses, and offer flexibility on spreads.What Causes Pip Values To Change? The base value of your account will determine the pip value of many currency pairs. If you open a USD-denominated account then currency pairs where the U.S. dollar is the second or quote currency, the pip value will always be $1 on a mini lot. You would only see changes in the pip value if the U.S. dollar changed significantly by more 10 percent up or down, and if the U.S. dollar is the base currency or is not involved in the pair, such as in EUR/GBP. Here's an example: The value of USD/JPY fell from a ~120 to a low of 77.55 from 2008 through 2011. Because of the massive strengthening of the JPY, the pip value of the USD/JPY changed. Moves became more valuable per pip in U.S. dollars because the JPY had risen so aggressively against it. These events are rare, but the point is that pip values typically are not fixed. 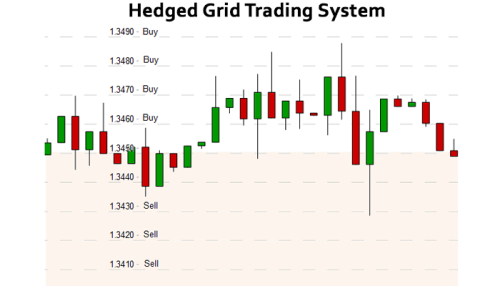 Should I Care About Pip Values If I'm Hedging?The short answer is yes, and here's why. Many traders believe that they're in a risk-free position because they're hedged. Hedging is a risk-taking position because a widening spread eats into both positions. When an aggressive event occurs like the SNB de-pegging the CHF to the EUR, or the massive volatility seen in the aftermath of the EU Referendum that led to a Brexit, the difference between the bid and ask can widen by more than 100 pips in usually liquid pairs.If a trader is hedging a pair that's not liquid, the spread can be even more aggressive and result in a large loss to a hedged trader. THANKS, ENJOY TRADING WITH PROFITS MTANZANIA
Translate to English Show original Toggle Dropdown