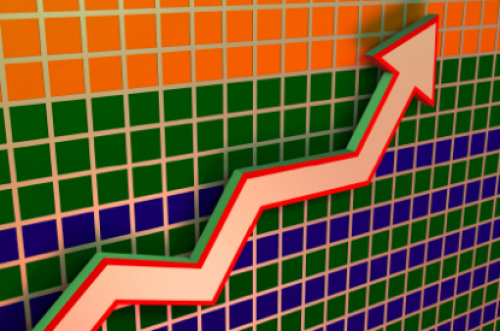 I have taken it upon myself to create a strategy that is profitable and can consistently win prizes in the Dukascopy strategy contest, I know this is a big ask but I am willing to settle for a strategy that does well eight months out of the twelve months in a year. That would give me a winning percentage of approximately 67%.


For as long as I can remember, my biggest losing trades have been when I traded against the prevailing trend. These experiences have formed and hardened my trading ideology, which is to always trade in the direction of the market, and above all never to try and predict market tops or bottoms.

I have also looked for ways to sharp my trading edge; trading in the trend direction is not always good enough, one has to look for the best entry points to maximize the profits that can be gotten from a trend. This lead me to the Elliot wave theory and its numerous wave counts; there is a picture below that summarizes the wave counts. 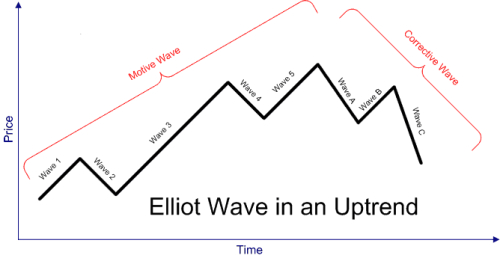 My interest was kindled by the length of the various waves; waves 3 and waves 5 in particular. The theory was simple, after a trend begins, there is usually some kind of pull-back or correction before the trend continues on its way. The interesting thing about a pull-back is that it sort of renews the strength of the trend, because after a pull-back, the trend usually makes a new high (in the case of a bull market) or makes a new low (in the case of a bear market). 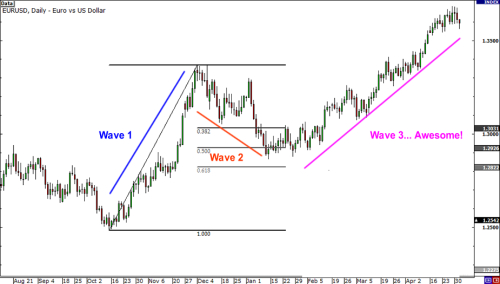 For the month of January 2015, below is the description of the strategy I submitted for the strategy contest.

The large moving average clearly shows the trend, while the smaller moving averages help us spot good entry points after a pull-back or market correction.

This article is essentially to report on my strategy method for the month of January 2015, explain the trading ideology behind it and give it results so far. The strategy is currently running, and has taken a total of six trades; the first trade was a losing trade due to human programming error.

I corrected the defect after that trade was taken, since then it has taken five more trades; with four winners and one losing trade. 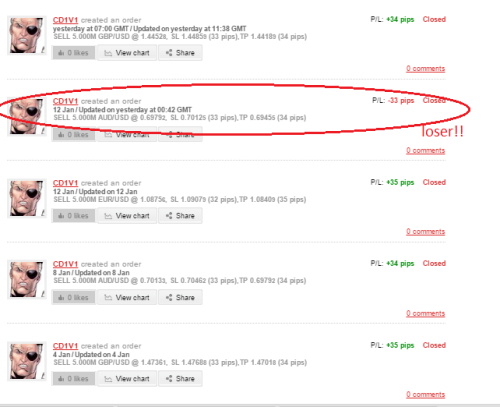 With four out of six winning trades, the system is already showing a 67% win rate.

The system is working on three different currency pairs: EURUSD, GBPUSD and AUDUSD.

There are any many reasons I opted for this kind of strategy:

After watching the strategy in action for two trading weeks, I can already see that I will need to makes a few changes to the strategy to enable it qualify for cash prizes in the coming months. I am considering increasing the number of currency pairs on which the strategy is active, and reducing the take profit value to something smaller.

Do you think the strategy is profitable?

A quick look at the GBPJPY chart would reveal five trading signals, with two losers and three winners.

With a good risk-to-reward ratio, a trader could easily recoup losses from losing trades and make more from the trades that are winners.