Community
Article contest
Trading without Indicators
Trading without indicators is based on several principles adopted currency investors axiomatically. The foreign exchange market is always in one of two States, namely: trend or no trend (flat state).

In this case, the market there are repetitive patterns, which in General terms one way or another repeated in history. On this basis, the foreign exchange market it is possible to analyze and to predict its future movement using graphical analysis. Thus, among the selected models, generally considered continuation patterns of the trend as well as reversal patterns. With this approach, we analyze patterns of technical analysis which is the base of methods without trade indicator.

Usually these figures appear on the current directional trend (trend) and act as a kind of measure of market consolidation after a major directional movement. It should be noted that reversal patterns form the conditions for reversal of the initial value in the opposite direction. Thus, continuation patterns of the trend form the conditions for the continuation value change in the original trend direction.

Each configuration of the model or the figure formed by its own principles, while each of these models is preceded by significant directional movement. Usually reversal patterns are formed at the depth of the market or on the top. Continuation patterns only suspend market directly to this motion was again continued.

Trading without indicators has a significant number of graphic patterns. In General, the turnaround figures the basics of technical analysis it is customary to include the following figures: "double top" "head and shoulders" and other. General principles for the formation of these figures is a strong previous trend, a break of quite stable level and trend line. It is worth noting that major figures have large price volatility and, in addition, the trading volume must confirm the so-called cash configuration. 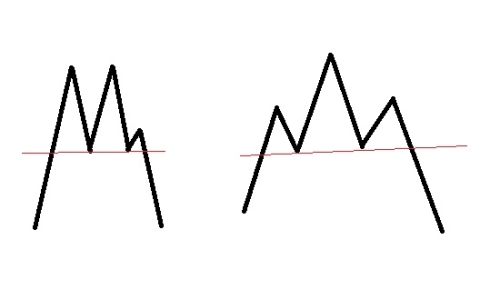 The figures indicating the continuation of a trend that is attributed to the model downward and upward triangles, flag and pennant shapes, rectangle and others. 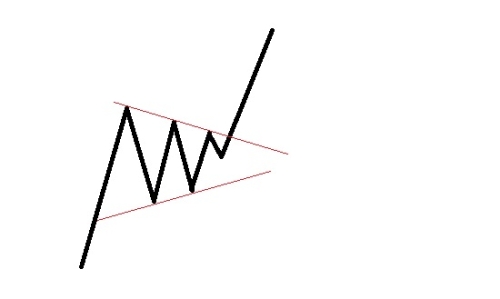 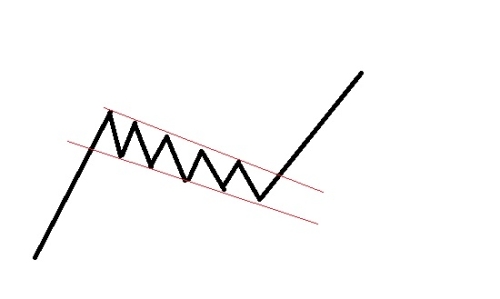 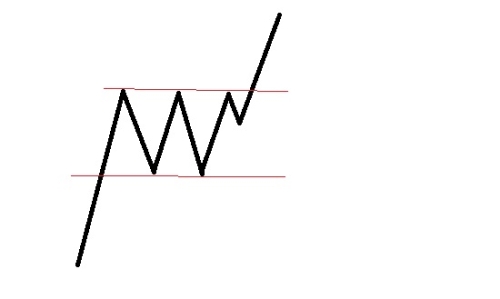 As the most important positive point in any application of patterns of technical analysis is the fact that they can be used on different charts, namely the chart and on the bar similarly. However, candlestick chart available and their configurations, which consist of a large number of candles, or otherwise, correspond to the figures in the bar chart. For example, this configuration, as the "Three Buddha" corresponds to the reversal patterns such as head and shoulders, but the model, referred to as the "Three peaks" corresponds to the configuration model called "Multiple peaks". When using the figures of technical analysis do not need to guess their presence in the market. Such figures, if they arise in the current environment, must be easily recognizable. Especially when you consider the point that their construction is not conventional but, on the contrary, it quite specifically.
For a trader it is necessary to "catch a wave", and then the profit will be simply a matter of technique.
Translate to English Show original Toggle Dropdown