Community
Article contest
The Poker Player Vs the Fx Trader
On Saturday July 5, the World Series of Poker begins it's annual tournament. Which inspired me to write this article. I had called my cousin, to wish him good luck in the tournament. He's flying out to Vegas to participate after successfully placing within the top 50 last year and taking home over $200,000!


In our conversation, we talked about his career as a professional poker player and I started noticing some major similarities to my top day to day priorities as an FX Trader. The intention of this article is to outline the distinctions, and ultimately point out the advantages the FX Trader has over a Poker Player!


The more challenging job of the Poker Player is constantly calculating what is referred to as "Outs". This term is used to described cards that can come on board to make a winning hand for the player, and the percentage chance the player has to catch that hand.
Let's look at an example,

The Player's hand so far is not very strong, only a high card. But if another heart comes on board, the player will have made the top flush, and most likely have the winning hand.

So the outs for the player in this case is a heart. Keeping in mind we are already showing 4 hearts, and there are 13 hearts in the deck, we assume that there are 9 hearts left. We don't know the other players hand, so since we have 6 cards on the board, there are 46 cards that are unknown to us as there 52 cards in the deck.

If you haven't already guessed it, this is similar to an FX Trader's Risk to Reward Ratio. However for the FX Trader, this much less complicated. Example: The Trader shorts EURUSD at 1.3800, Stop at 1.3850, Take Profit at 1.3600. The trade is based on a crossover strategy that has historically been correct 55% of the time. This means his risk is 1:4 with a 55% chance of profit.

Fairly simple and straightforward would you not agree! So far the the FX Trader is in the lead!


The expression "Tilt" refers to when a Poker Player makes bad decision, mostly from having lost a previous hand and/or not being in full control of emotions. Often this happens after a "bad beat". This term is used when one player is statistically meant to lose the hand but draws a low probability card to win the hand. Let's take a look at the below video for an example of a bad beat.

In the video just before the "river" the final card, the odds of Player Duhamel to win the pot was only 21%. From the start of this hand the 2 Aces that Affleck was holding are the absolute best two cards to have in terms of probability.

If you look at the 3:22 time frame, you see Affleck's facial expression turn instantly. As the video continues, you can really sense the emotions the Player is going through as he experiences feelings of disappoint, regret and generally intense emotion.

In this particular scenario, the player was knocked out of the tournament. But consider if he was not, and he was to return to the table in that state of mind. There would be a high probability that his decision making and capability to make calculations on the fly would be impacted. Often in these situations we see amateur player's go all in on the next hand, regardless of their cards or odds of winning.

In this scenario, there really is no advantage for either profession. The FX Trader on the one hand has the advantage of walking away and regaining focus where the tournament Poker Player does not have that option. But for FX Trader, this is one of the biggest challenges to overcome on the path to success. 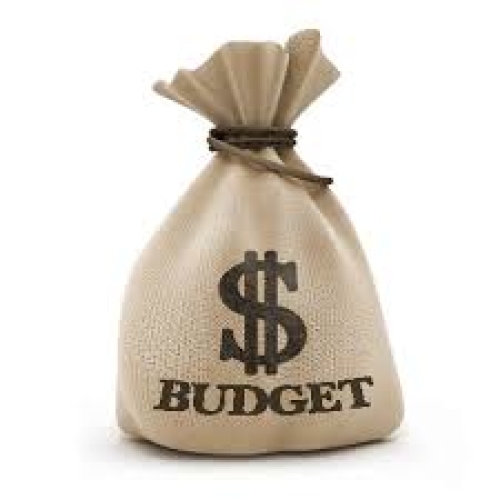 Most Poker Players do not enforce a strict money management technique. After a game, their chips are converted to cash which can be used however they want. The act of converting the chips to cash is like an FX Trader making a withdrawal on their account. Imagine making a withdrawal every time you win. How about losing your entire stake after losing in a session.

In a perfect world, the Poker Player would have a pool of funds, and take a percentage out for each game/session that is played. This however does not occur. The player also cannot implement "stop losses" easily either. All chips on the table are in play.

There are challenges for the FX Trader. Taking trades involving similar or the same currencies, for example shorting both USDJPY and EURJPY, can lead to over exposure. But overall, most traders will set a percentage limit that they are willing to risk on each trade. The process is very simple and one of the first things the Trader learns.

In this scenario, the FX Trader is a clear winner.


Although the two profession aren't identical, the similarities are undeniable. Personally I believe it takes the same attitude to succeed in trading FX as it does to play Poker. The approach of course being the differential.

I really enjoyed writing this article and exploring the comparison of the two. It was very insightful and intriguing for me, and I hope it has been for you as the reader as well. I look forward to hearing your comments!
Translate to English Show original Toggle Dropdown