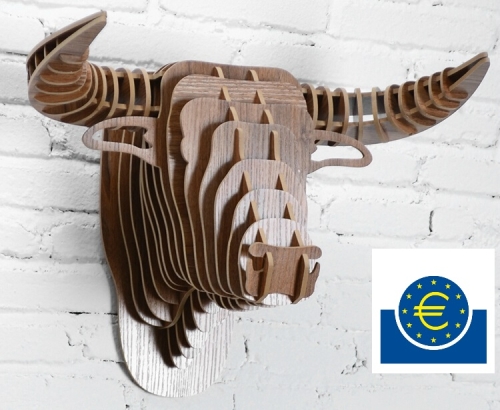 This month I have chosen to do an article that covers both the technical and fundamental analysis of the EURUSD. I have chosen this market pair because it is one of the most traded pair in the currency market, and is a market that is linked to two great world economies: the United States of America and Europe.

For most of 2014 and a large part of 2015, the United States Dollar has been making a lot of gains. The reasons for this gain vary from the low oil and commodity prices to the steady flow of positive fundamental data that was coming out of the states.

On the eurusd, the dollar gain was felt more in 2014; this was around the time the United States Federal Reserve Bank cut back on its quantitative easing program, and started contemplating increasing its interest rates. During this period, European Central Bank (ECB) also started its own quantitative easing program, which had a very strong bearish effect on eurusd. The eurusd formed a very steep bearish channel which lasted for several months.

Moving forward into 2015, eurusd made a low at 1.0500 and formed a very tight range which lasted for many months. During the period, the Federal Reserve Bank dropped many hints on when it would increase the interest rates, and this put the euro under a lot of pressure and helped the dollar gains.

Fast forward to December of that year, the ECB dropped a bombshell saying they would not be expanding their Quantitative easing budget, this was a big surprise and the euro gained significantly.

On the monthly eurusd chart, a tight market range formed which coincided with another tight range on the daily chart.

The two ranging markets from both time frames was the first indication of an imminent price breakout. Applying our trend lines, we saw a very interesting triangle wedge form on the daily chart, as the width of price movement narrowed.

The big question then was in which direction the breakout was going to occur.

The breakout eventually occurred on the 3rd of February 2016, when price broke through the trend line and headed North.