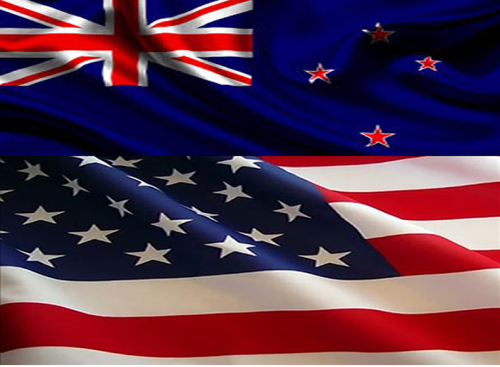 
In this article, it has been collected a series of information about the NZD/USD pair and a description of a trading strategy with the scope of indicate a pair forecast at 21:00 GMT 30/09/2015 . In accordance with a traditional approach to explaining exchange rate changes, the studies focus on the The data and the chart comes from the Dukascopy service. The research find that there is a strong indication for a bearish regime as long as prices can keep below the 0.65621 resistance, a possibility of a further decline to the 0.60329 support may be expected if the pair pattern maintains the chart analysis constrains. The time-scale investigated are 1W, 1D, 4H. 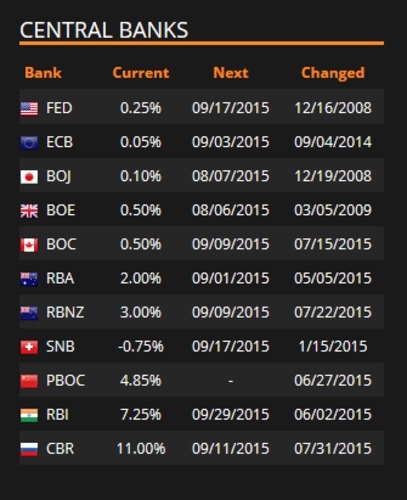 The New Zealand economic calendar opened the 05/08/2015 with an Employment Change at 0.3% dipped due to a “ Seasonal affective disorder ” as indicated in tab 1.


The NZD has in reference to AUD actually proven less correlated to the Shanghai 300 a midst recent volatility. Compared to its commodity counterpart, NZD has a lesser dependence on China’s economy. However, it’s not so clear whether the momentum in correlation could sustain; New Zealand could show a chain effect passed by its own largest trading partner in Australia. The growing uncertainty about the conditions of the Chinese economy indirectly linked with the New Zealand could have contribute not so marginally the 13/08/2015 to the Retail Sales at 0.1% (forecast at 0.5 %). The PPI (19/08/2015) slipped only at -0.3% , suggesting that industries in the goods-producing sectors of the NZ economy answered better than the estimation. So China conditions seems to support a bearish tendency of the Kiwi. Another fundamental kind element for the bearish trend is the retracement at 19 : 00 GMT the 17/09/2015 after the FOMC decision to keep the rate at 0-0.25%. While the major currencies lost something like 30-70% of the gain (at 20:10 GMT 17/09/2015) the kiwi arrive around the 98 %. This indication can be analyzed as a strong indecision of the market to maintain the bullish positions. 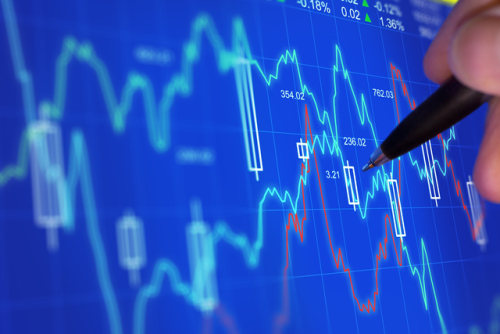 Key price levels : 0.62603 - 0.63092 - 0.6432 - 0.65621 – 0.66982 Weekly Charts pattern : resistance and support lines, W1 Chart. Weekly Vision The pair is moving in a bearish dynamics as indicated in fig 1. The mathematical analysis indicates that the bearish trend can be supported by the Hidden Markov Models and the RSI momentum indicator. The volatility can suggest slightly trend also in consideration of the little NZD recovery after the FOMC statement.

Forecast evaluation
To give an evaluation of the possible movements of the cross it is utilized the Hidden Markov indicator techniques integrated with the chart analysis and in combination of the price lines and the fundamental considerations.The stochastic Hidden Markov Processes indicate two possible forecast value.

Correlation between Kiwi and USDX IDX/USD index does not necessarily imply causation and there are many statistical tests calculate correlation between variables.
But as indicated in fig 1a it is possible to formulate some arguments.

Figure 1b describes the correlations with Brent

Figure 1c describes in a W1 trendlines with the key price levels.

Figure 1d describes in a W1 the MA lines

Figure 2b describes in a D1 the MA lines

Figure 3 exhibits the hypothetical path and the forecast value

Figure 3b describes in a 4H the MA lines

Forecast
Considering the slope of the trends, the possible retracement at the key level key at 0.6432 it can be evaluated a forecast price level at 0.63092 in consideration of the bearish forecast for the fundamentals and technical analysis.