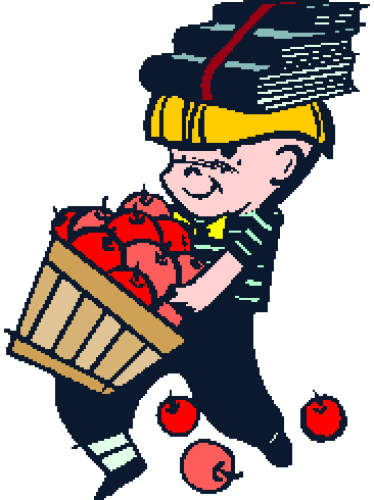 Scalping is a trading technique where a trader is very active in the market and enters the position with a smaller pip profit or loss, says about 10-15 pips and does the same for about 5 to hundreds of trades a day. At the end of the day, he theoretically might have gained around 100 -150 pips. A scalper typically watches the price action of tick chart to 1min chart and takes action very fast. 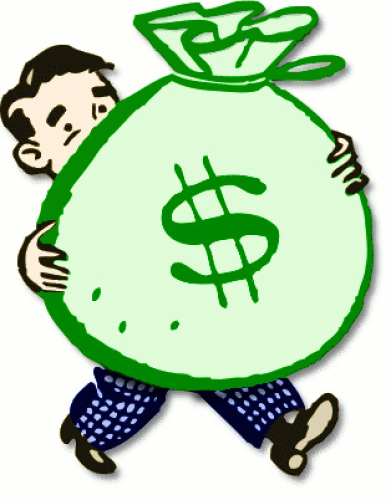 Where as in swing trading technique a trader looks at big pip gain and waits for the trading setup to exist and then enters the market where he is expecting big movement in the market with relatively smaller leverage. A swing trader watches price action of more than 5 minutes to 4 hour chart and then takes his call for a bigger take profit and smaller loss.

Time and again it’s proven that those who adopt longer term view of the market and trade according to the trend have been successful in the market as they get plenty of time to decide and even when he is on the wrong side, can always make good by either reversing the position or hedge the position.

Those who follow scalping technique find it difficult to survive long in the market. When the market is in oscillating conditions, they make big wins but when the market turns trending they give back their profits to market. Scalpers tend to lose the pulse of the market at the noise of short term movement and mostly succumb to the noise.

Scalping puts tremendous strain on the trader both physically as well as mentally. When losing, they tend to forget risk reward and money management. To recover the money they have lost, they may bet more in the following trades by over leveraging which results in higher risk and bad money management and eventually blow up the whole account.

Scalping is most suitable for a specific type of trading personality. Scalpers must be much disciplined. They must be capable of following their trading system precisely no matter what. Scalpers must be able to make decisions without any hesitation, and without questioning their decisions once they have been made. However, scalpers must also be flexible enough to recognize when a trade is not proceeding as expected, and take action to rectify the situation.

The solution to avoid scalping: Stay away from tick The closer a trader is to the tick; the more he will be hypnotized by it. This eventually leads to more losing trades than gaining. The farther a trader from ticks, the clearer the bigger picture is. It also gives a chance to see what exactly is happening in the minds of more traders. Trying to analyze the chart based on 15 minutes or more time frames will give a trader enough room to understand trend and reduces the strain on his mind. Money, like people, needs to be managed smartly and seriously. Else, like people, money will leave you too. The biggest problem about money management is not how to make money grow, but how fast to make it grow.

Managing money is the vital part of survival in the financial markets. The market movement and traders take trading positions because of Greed, Fear and hope. It is the Greed of making more profit, fear of losing the profit or investment and hoping to recover the loss forces a trader to trade haphazardly in the market.

How to let the profits run and cutting the loss short How to let the profit run:

Trading technique should involve the mixing of Fear and greed. When a trader is in enough profit say 50 pips he should take profit in half of the quantity because he should be fearful of losing the profit which the system is giving him.

He should also be greedy of more profit and hence he should run the remaining position for bigger pip gain. In case the market reverses, he should always trail the position to the entry level which makes him a better trader in long term and make him a long term successful trader.

How to cut the losses short:

Never allow hope in your trading. When a trade goes against the trader’s position he should exit the position at the earliest but in reality most of the times traders hope that they will get their price back and end up losing more money than what he would have gained if he had let the position run in profit.

A trader should always stick to the risking amount per trade in percentage of his investment.

Success of a trader in using money management:

Scenario 1: If he is expecting a pair to go up and thinks if it fails to and goes down by 40 pips then the pair will continue to be weakened. In this case, he should trade a quantity of 120k for a stop at 40 pips or 12 times leverage.

Scenario 2:  If he is expecting a pair to bounce and thinks if it fails and goes down by 15 pips then the pair will continue to be weakened. In this case, he may chose to trade a quantity of 300k for a stop at 40 pips or 30 times leverage.

Depending on the style of trading i.e scalp or swing he should always calculate the risk he should take on a trade. He should change the trading volume if he continuously losses to much lesser as the chances of continuous losing can blow up the balance.

Using the leverage on accumulated profit: For instance, if a trader earns 20% profit from his initial $10,000 over a period utilizing 20% leverage which now stands at $12000, he should now utilize only 17.5% of the increased equity which will give him a better control and protection of profit.

The idea of 20 pip stop loss and 50 pips take profit kind of strategies may be very risky and it may be termed as gambling approach to trading. Even though it looks attractive as one will be risking less and taking more profit, market does not move as per our expectation and triggering few stop losses continuous will damage the portfolio badly. A trader should as much trade based on reversals, support resistances, other important aspects before considering the entry and exit strategies.

How to use popular indicators, range based trading on EUR/USD, trading on Candle sticks patterns, Identifying the reversals of trend based on chart patterns, analyzing multiple time frame charts and some more articles may be expected in the following articles if the traders find this article interesting. So, if you find this article interesting, please say so by commenting. Thanks for your time to go through the article.