Community
Article contest
Nature of Risk
Drinking coffee risky and out of the door of his house carries hidden dangers. This was demonstrated when a man died from his mug of coffee, according to the newspaper "Washington Post". He went out for the morning paper, stumbled and fell. Mug broke under his weight in the fall, fatally wounding him with shrapnel. This story shows not to raise your attention when drinking coffee or demonstrate the danger of walking with a drink. More likely is an illustration of the fact that our life is associated with risk. And you never know where the danger lies. Life is a game of chance. We risk our lives every day, no matter whether we travel the expanses of ocean or never come out of his house. 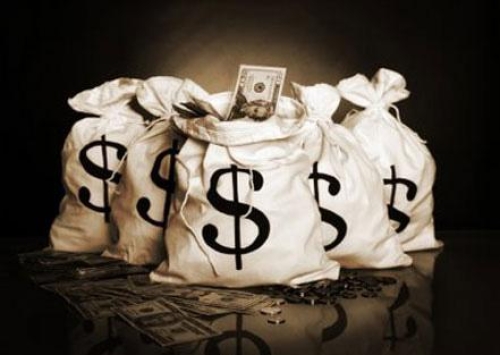 Money can not be distinguished
Our money and are in constant risk. For thousands of years, until the government coexisted and money, the government stole from their citizens a lot of money in the form of inflation. Due to the constant increase in the supply of money without an adequate increase in their costs, all currency is slowly but surely lose their value after a while. If you put your money in the bank, then after a while you realize that some of the money lost due to inflation, while the risk of losing everything in general in the event of any problems at the bank. 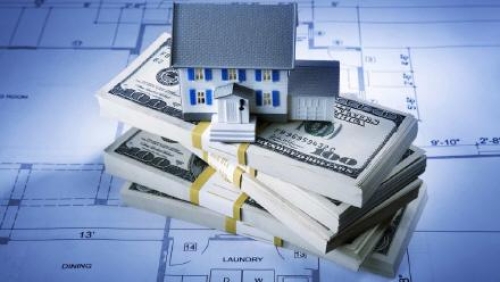 Without risk there is no option?
Money in the mattress does not make sense, in the bank accounts are not much better. There is no way to protect themselves against erosion, not making the choice, and this choice creates a risk. You buy a house? The house could burn down, or the real estate market could collapse. Invest in their own company? If the company fails, then you are at one and the same time and lose their jobs and their capital. You buy securities, and hope that they will constantly grow? But what about periods of recession and economic cataclysms? In any case, your every decision carries a risk.

But there is good news - the risk can be turned into profit. That is why any reform and are fraught with risks and opportunities. Capitalism does not work on the principle of first come first received. He rewards those who have the capacity, speed and intent to find opportunities where others do not see, to show diligence and to succeed where others have failed and retreated. Every business man will eventually be involved in the matter of risk assessment. In terms of capital facilities in order to make it work, in the hope of its growth. All businesses, in this sense, the same. Proper decisions lead to wealth and success, wrong lead to bankruptcy and the reallocation of resources from weak to strong. In this and built capitalism. 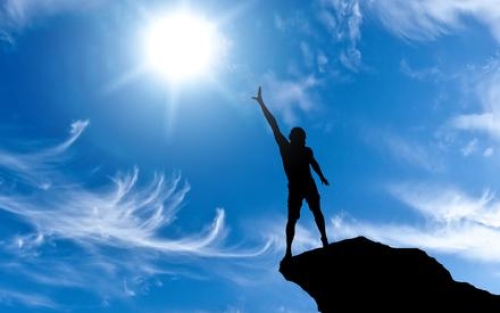 Take the risk to achieve something
More than once stated that the degree of risk that we are willing to accept, is directly dependent on what we want to achieve. If you want to live safely, then you must make bold moves. If your goals are scarce and they are few, they can be reached easily and with less risk of failure, but with a greater risk of dissatisfaction as soon as you reach them. Sad to see a man who is eager to live, but avoids the risk, and lives only half life. This man feels worse than the one who tries and fails, or someone who has never had any sort of desires. Mediocrity condemns itself. 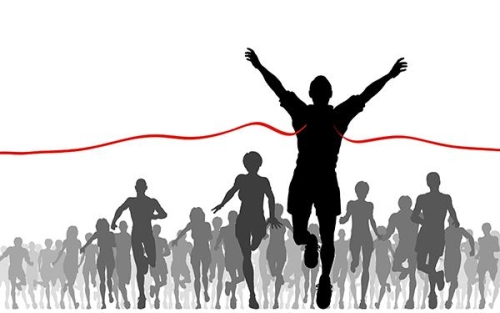 Blind or calculated risk
If you study the risk, you realize that there are two kinds of risk - the risk of a blind man and a calculated risk. First, the blind risk, is a waste of time and effort. Blind risk - is the calling card of laziness, irrational hopes and playing with fate. Blind risk - it is senseless gamble emotional decision. However, the calculated risk built a state of the nation and the empire. The calculated risk and a bold vision go hand in hand. Using your intelligence to see the opportunities to work things out logically, and then move forward with strength and confidence - that's what makes a man above the animal. The calculated risk is at the heart of every great achievement and success, since time immemorial.
Translate to English Show original Toggle Dropdown