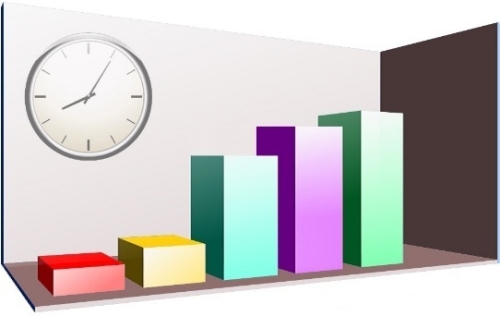 I have been trading for about 4 years. This is my first article for the contest. I would like to share some of my trading experiences and lessons I have learnt.

I discovered forex trading while searching the web for something related to economics. I had no idea how to determine when or what to buy or sell but I knew that it was something I wanted to learn more about.

I opened a demo account, spent a couple of minutes exploring the platform and started experimenting with different indicators. After a while I found a linear regression tool and used it to determine that the trend was moving down for EUR/USD. I opened 3 sell orders and after about an hour the demo account was up around 10% from those trades. 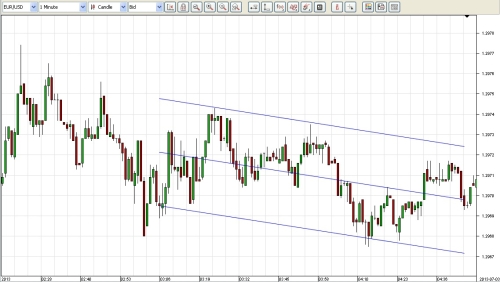 Even though I didn't really understand why those trades won, I was excited and told my friends and family about trading and how I thought I could make a lot of money from it. They didn't seem to think much of it. Nevertheless I knew I had to learn more about forex trading.

Part 2: The psychological impact of trading.

After taking a closer look at different types of indicators available, I started experimenting with moving averages, mainly on 1 minute and 5 minute timeframes using a demo account. My strategy was basic. It used only one simple moving average set to 15.

I would draw trend lines on the moving average to look for breakouts. After a few successful trades I thought I was ready to trade live. I opened a live account and placed a small trade. It started out well. After one or two more good trades, I started to increase the leverage... 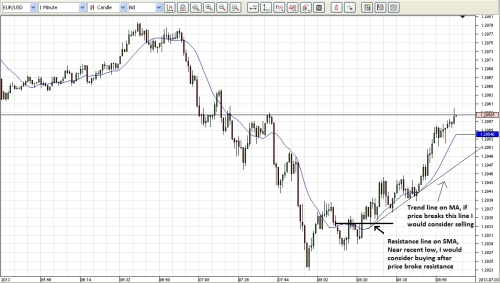 Suddenly my account balance started dropping, fast. Apart from not having tested my strategy thoroughly, I had also failed to account for the psychological impact of live trading. I found it difficult to close loosing trades since that meant I was wrong and my account balance would decrease. The irony was of course that I would end up loosing more money every time. It wasn't until much later that I really understood the meaning of the phrase: “Let your winners ride, cut your losses short”.

I lost the money in that account, and after loosing my next deposit, I realized that I had to take a break from trading.

My failures had gotten to me. I lost my account, twice, and everyone I knew was skeptical about forex trading. People would make remarks like: “You can't compete with the banks” or “You're probably wasting your time and money”.

I didn't know any successful traders and it was difficult to tell if some of the stories of traders on the internet were true. This made me doubt whether it was really possible for an independent trader with no real financial background to succeed at trading. I had very little understanding of how the markets actually worked and I didn't fully understand the roles of all the different market participants.

Fortunately as a part-time student, I had time to do some research on forex trading. I took part in some trading related contests at different brokers and occasionally won some real money to practice trading on a real account. I later on found more convincing information about successful independant traders, and this made me more determined than ever to succeed at trading.

Like many traders I went through a phase of trying to find “The holy grail”. The dream of a strategy or system that requires no effort and generates huge consistant profits with very little risk. After spending countless hours testing various systems, I came to the conclusion that there is no such a thing, and even if there was, I certainly wasn't going to find it floating around on the internet.

I did some more research and learned about backtesting. This was this closest thing I could find to a “holy grail”, the ability to test a strategy over a huge amount of historical data in a relatively short amount of time. That way I could determine if my strategy had a statistcal edge. It took me a while to learn how to set it up the way I wanted but I knew that it would be worth it.

After carefully thinking about my previous failures and reading stories about how other traders achieved success, I had truely realized the importance of thoroughly testing a trading strategy.

My trading has improved significantly. The strategies I use are mostly short term based and I still do regular backtesting and demo testing. The strategy I use at the moment mainly focuses on support and resistance while using a 240 simple moving average as indication of recent trends. I also use trend lines and occassionally, fibonacci retracements. I regularly check hourly and daily timeframes for an indication of medium and long term trends. Sometimes I use tick charts to try to find a better entry price.

I have learnt a lot since I started trading and I still do. I have not yet reached my final goal for trading (true financial freedom) but based on my experience so far, I believe I will succeed.

I hope you enjoyed my article. Feel free to comment