Introduction of this manner

There are millions of traders who want to reach a profit on their investments, but since it is a zero sum game, and there are a lot of big banks, and so on, you must do everything you can not to be on the loss side of the market movements.

The more the knowledge is the more the profit? No, there is no sure money in these circumstances. If it was, someone would use a big fund with a vast leverage and would get all the money of the investors.. But it is impossible, and it shows the impossibility of sure trade, too.

What about the basis?

Today, I am going to share a useful manner of trading the forex market.
The principles what I used as base to this manner:

If a monkey opens positions in the market, with 10 pips profit and 10 pips loss, it will be probably a successful trader, for a time, and some time later makes a loss and again profit, it will go around the base capital, and proceed nowhere. Sometime show +-10-20% profit/loss, but then turn back.
If you do the same with a strategy, tied to some MA, or pivot points, it will be not the same.

What will happen? Theorically, you will not have larger chance to be successful. If you had, it would be the same what I have just mentioned about the sure trade.
With a strategy you will have longer, and regular periods whether profit, or loss. These also will change one another! There is no sustainable profit by strategy. What you only can do is watching when your strategy going not to be profitable, and try to adjust your strategy to the market.

It is nice, but where is the toxic in the ointment?


The trap is the spread/commission and so on. Everything what makes you expenses. Realitically, it is very hard to get profit from month to month, and it is even harder with such expenses.
You could think it is not large disadvantage, but you are not right. With a lot of patience 51% profit to 49%loss during each months makes a lot of profit. But in the real world it makes loss, because of the commissions.

How large is this commission? Well, it mostly depends on the broker and on the time frame. But I can tell you the fact it is vast commission, in spite of that it seems little. This is the trap, it seems insignificant thing. Try to minimalise you expenses, make strategy, use money management, and adjust your strategy from time to time.

According to me, since the strategies changes from profitable period to loss period, and in turn as well of course, you should test 2-3 strategy during the same time, and try to use only 1, the most suitable for that time of trading. 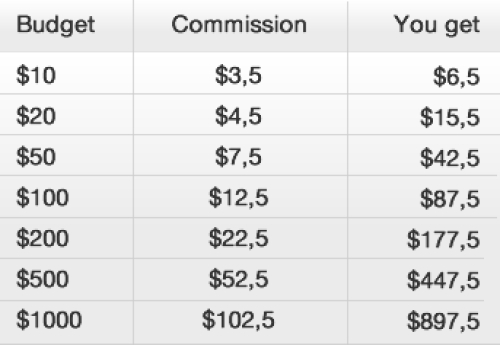 Ok, and what about the theme?

Since, the smaller the time frame, the larger the commission I will share you my long term strategy.
In the short run almost everything is influenced by technical tools, and hardly can be traded successfully for a long time, moreover the commission far higher then acceptable.
In turn in the long run, the analyzing of economy and watching news have a larger effect on the market. The commissions are acceptable, and there is one more, a bonus on the side of you!

What can we do all of these?

Since the gold is strongly correlated to the Aussie, and the Aussie have the largest interest rate among the major currencies, and the gold is strongly a save "currency", it makes sense to pay attention what is going on at the aussie pairs.
Since the euro crisis makes a lot of fear in the common people all over the world, it makes extra sense to pay your attention toward EUR/AUD.
It is hardly can be imagined that the US economy will raise up during a blink of eye. Europe, and the US economy attract the attention of the world, and it is very pessimistic about them. So that it can not be easily happened they will raise up without any serious correlation, or during a short time. The bears are in the market:

There are a lot of individual, all over the world who want to change their currency from euro, and from usd, but they are waiting when it will be at a higher price. The bears are exist.

Ok, and now turn accurate to the method! 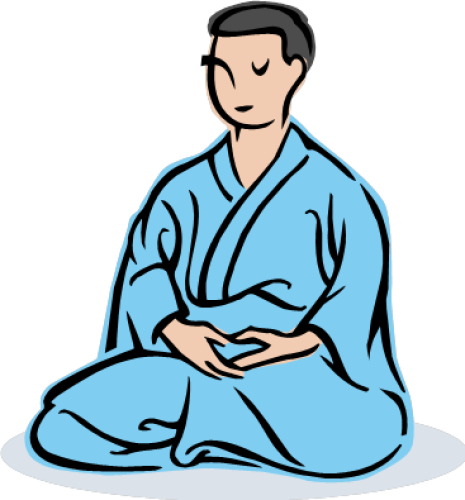 Some practical tip for you: 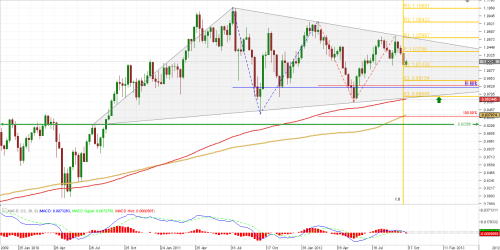 Around the green arrow you can count on a nice movement to the upside, at least a serious retracement.
If it reached at the end of october would be even phantastic.

The fib expansion, the triangle and the close of MAs make the price to show us retracement.
If it goes through all these we cannot count on a strong new year beginning in order the Aussie. 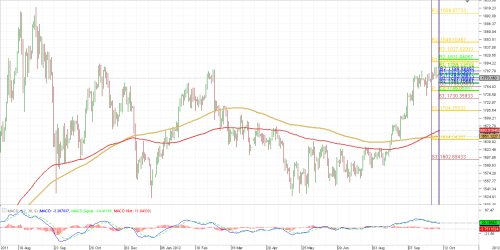 As you can see, the gold doesn't strenghten the bearish movement of aussie.
It makes serious sense to follow whether what happens with gold. Currently it is at the top of the neutral state. 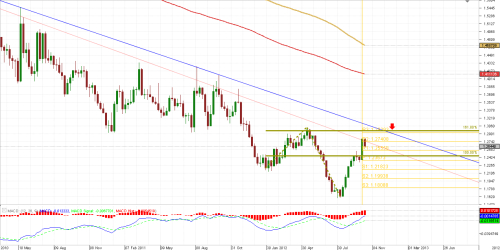 And at the end in my favourite chart, at EUR/AUD we can also count on some trend continuation.
It doesn't brake through any significant trend lines. I strongly recomment watch what is happening with gold, and if that is bullish, then don't be slow to act.
Where the red arrow that would be the best place to enter.

The bonus is on your side, the commissions are acceptable, and the bias of world is also on your side!

All the best for you.