Community
Article contest
How to Control Emotions in Forex Trading
Emotions in Forex trading generate uncertainty that gradually grows into fear and mood of panic. Yielding to the effects of momentary impulses, the trader undertakes a series of unreasoned actions that manifest in the following: 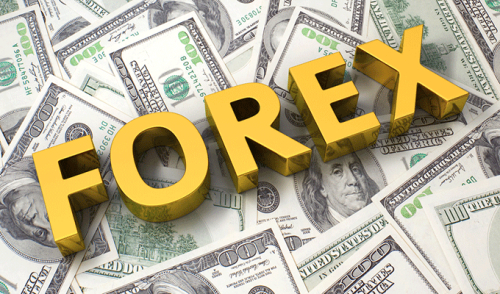 The consequences of such behavior are manifest in the loss of a deposit due to erroneous management of trading process caused not by the absence of knowledge and skills but rather by the inability to control himself.
REASONS FOR OCCURRENCEIt is possible to learn emotions management in Forex trading only when you understand the nature of their occurrence. Several factors that force a person to yield to uncontrolled impulses can be singled out.

The indicated reasons completely coincide with the criteria defining drug addiction. Discharge of dopamine that is considered as the standard of satisfaction leads to addiction and requires continuous increase of a dose. That is the mode of operation of drugs, alcohol, and nicotine.
THEORETICAL BASIS OF CONTROLThe first theoretical rule associated with the control over the condition gives insistent recommendations to stop deifying impulses. Dependence on feelings and following continual cravings lead to the loss of the ability to control the situation. A person becomes similar to an animal and begins to act instinctively. The second theoretical rule recommends to develop the awareness that helps control emotions in Forex and in life.
The main recommendation on the theoretical level are the following:

Predominantly, the occurrence of such negative condition was caused by fear that appears in case of a threat of negative consequences associated with the loss of funds in the course of trading. Initially, you should realize how adequate the feelings that appeared are. Assess the current situation and answer the question what the global consequences will be. If there are no fatal threats, there is no sense in be nervous and in taking inconsiderate actions.
The main reason of this disruptive reaction is based on the overestimation of the negative effect. Experiences that occur in the course of trading result in the feeling of discomfort that is gradually accumulated and leads to a breakdown.
PRACTICAL TIPS FOR MANAGING YOURSELFPractical tips that help understand how to manage emotions in Forex come to the following:


TRADING BEHAVIOR SCHEMEIn fact, the trader, in a real situation, when trading on the foreign currency market should operate using the following scheme: