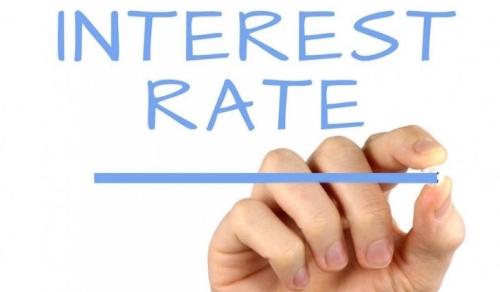 1 Since the Federal Reserve raised interest rates in December, many U.S. businesses, as well as foreign countries and overseas companies, have been working through the impact of the increase on global trade.

The U.S. dollar serves as the world’s de facto reserve currency, so changes in U.S. monetary policy can affect country economies in various ways. Although the increase was modest and anticipated, reaction by central banks around the world has been mixed. Many countries whose currencies are linked to the U.S. dollar have also increased interest rates, as have those economies that want to keep inflation in check. Other central banks have remained steady or even cut rates in an effort to encourage growth.The U.S. dollar strengthened throughout 2015 in anticipation of higher interest rates and stronger economic growth. Advanced and stable economies such as Europe, Japan and India welcomed the Fed’s move, but many emerging markets are struggling with the impact of the rate hike. The rate increase has negatively affected countries such as Turkey, Brazil and Mexico whose governments and businesses borrowed heavily in dollars over the past decade to fuel growth. 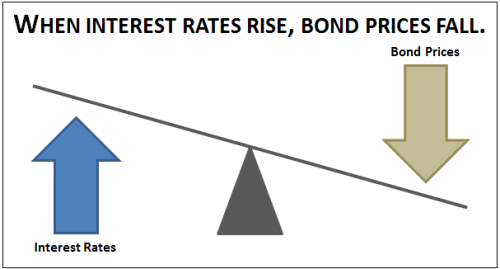 With an interconnected global economy, the U.S. interest rate increase affects global trade in various ways:• U.S. exports — If higher interest rates trigger further strengthening of the dollar, American goods will become even more expensive abroad and U.S. manufacturing, which has been struggling to recover, may continue to suffer from weak demand. • Capital and investment — Rising interest rates increase the cost of capital, which can slow consumption, manufacturing and production. With only a quarter of a percent hike, the immediate impact on investment for manufacturing and production is likely to be minimal. Fed Chair Janet Yellen noted that the increase signaled confidence in the U.S. economy, and some analysts contend that this is a more important factor for investors. • Exchange rates — When U.S. interest rates increase and the dollar strengthens, the exchange rate between the United States and developing nations widens. Many countries now have more flexible exchange rates, which can serve as shock absorbers when U.S. interest rates rise. Post- recession, many countries have been able to build up larger foreign exchange reserves than they held in the past. • Commodities — Because commodities such as oil, gold and cotton are priced in U.S. dollars, a stronger U.S. dollar increases the price of commodities. Those economies with an abundance of natural resources that relyprimarily on commodity production are placed at a disadvantage. Emerging economies that rely heavily on raw materials and commodities have been struggling for over a year with lower prices. The hope is that a stronger U.S. economy will generate demand for commodities, which in turn will have a positive impact on prices.