Hi community members welcome to the new month, and wish you happy New Year,
Are you peopling getting confusions? why am I wishing you all, and why I am telling here about the basic mathematics? According to HINDU Culture March is the starting month of our new year, One doubt is cleared I thought. Next coming to your second doubt, I am thinking about to tell a small story. May be that story will clear yours second doubt of my article.

The two young dreamers BRUNO and PABLO wanted to be rich and they were good friends also. Waited for a long time to get opportunity. Finally they got the job to earn, which is bringing the water to the village from the river by using buckets. But Pablo was not ready to go again, he got an idea and said to Bruno about building the pipeline. In that time Pablo also not sure about what he is going to do but he had little confidence about him. Finally pipeline is made. You all know story is THE PARABLE OF THE PIPELINE written by BURKE HEDGES.

Again are you getting so many knots instead of revealing the second doubt? Wait a second, Almost of all the humans are not able to do more difficult work for a long time. But Bruno assumes that he will do. We can’t destroy/overcome from any energy; we have to accept as it was. But we can transfer the energy into another form.If anyone going to transfer that energy into another form on one can’t accept and not ready to help.
These negative sign leads to big resolution

By lazy ones and lack of knowledge about market, introducing AN AUTOMATED TRADING, LEXICONS: leads to resolution in the trading like a PIPELINE in the story.

A flash crash is a very rapid, deep and volatile fall in security prices occurring within an extremely short time period. A flash crash frequently stems from trades executed by blac-box trading, combined with high frequency trading, whose speed and interconnectedness can result in the loss and recovery of billions of dollars in a matter of minutes and seconds.
We know the impact of the flash crash on the market. It’s unpredictable 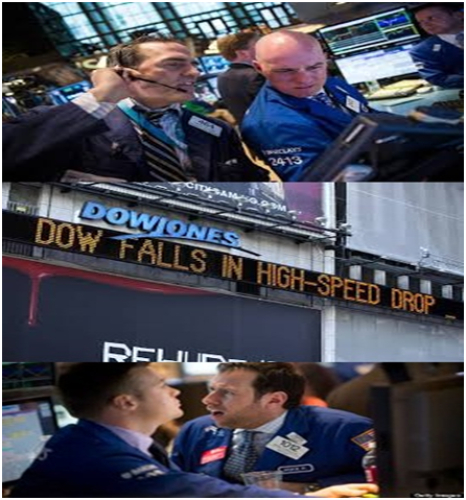 A $4.1 billion trade on the NYSE resulted in a loss to the Dowjones of over 1000 points and then a rise to approximately previous value, all over about fifteen minutes.
Automated “algorithm” trade was programmed to take account of trading volume, not price or time; it was executed unusually rapidly in 15 minutes, instead of the several hours that would be typical for such. 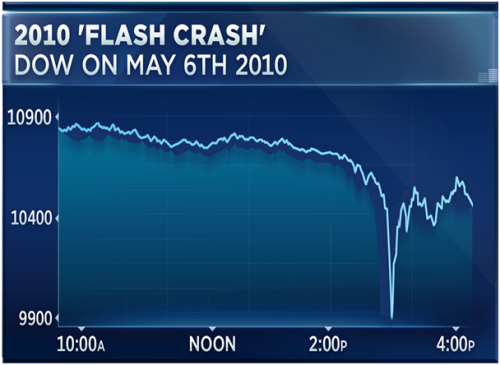 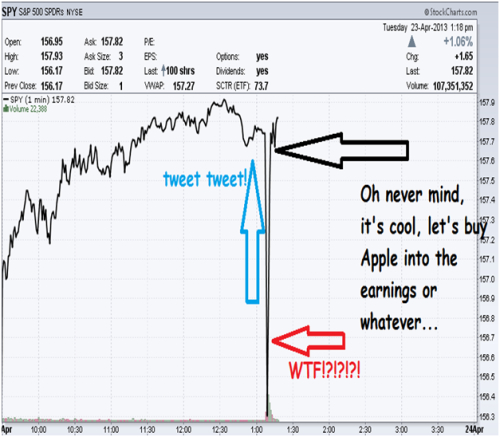 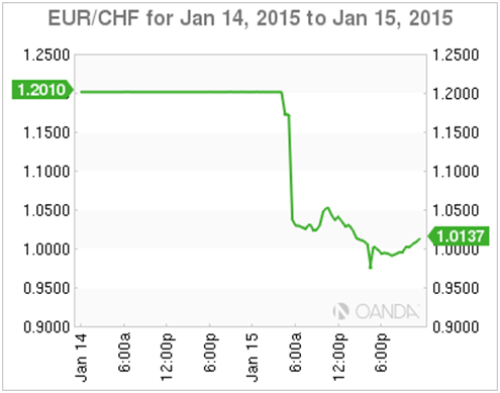 On October 7, 2016 there was a Flash Crash in the value of sterling, which dropped more than 6% in two minutes against the US Dollar. It was the Pound’s lowest level against the Dollar since May 1985. 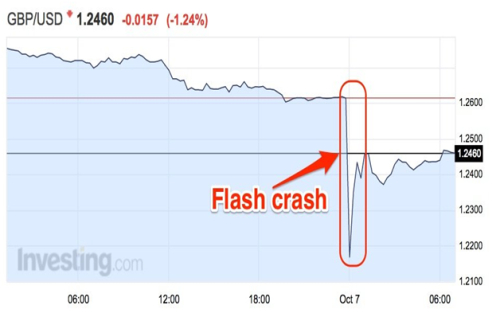 Because of the flash crashes market faces uncertainty, instability.

Every revolution has their own pros and cons. If we are expecting too much means we have to beware of the disaster.
Making a profitable trade is not a good quality of the trader; we have to escape from the bad trade and have to succeed.

We are modernizing the world by that we facing so many problems. From my own strategy will face the worst condition. so we have to think in the 360 angle, so we will get to know the future conditions, for that we will keep some rules in our trading like the dukascopy put the rules for contest. So we will escape from the damage of our own account by our mistakes. because little negative condition is big enough to empty the whole account.