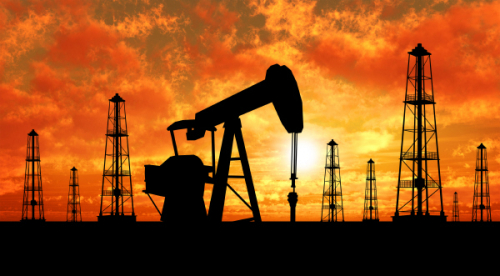 1. Fast-growing oil reserves
US commercial oil reserves have broken all records in the past year. The volume of oil storages in the United States reached a 80-year-old top-level of 490 million barrels. They then declined slightly in the middle of summer, but the end of the year and increased again in December, has already exceeded the figure of 490 million barrels per day. And now, the oil reserves of the United States remains the highest in the world. 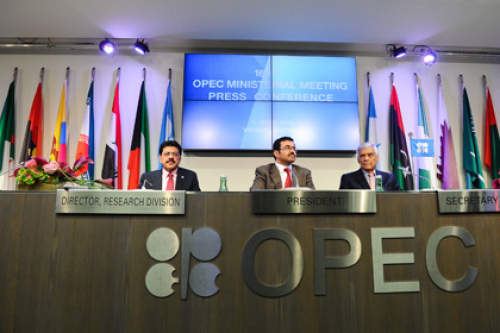 3. Slow down the Chinese economy
China has been the main driver of growth in oil demand last decade. But in 2015, China's economy is cracking, GDP growth slowed down, and across Asia began to spread fears of global instability. And then on the stage appeared quietly India. In terms of absolute numbers Indian consumption, of course, pales in comparison with the demand of China on all types of energy. However, growth rates in India are going to far exceed China in the coming years. 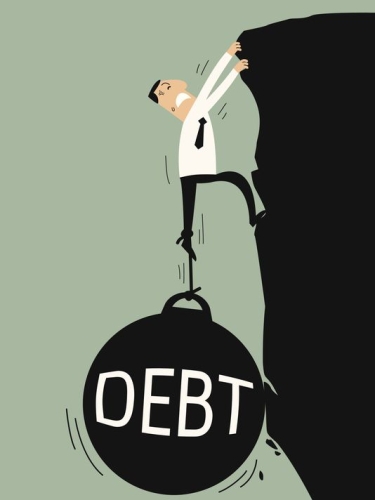 4. The growing debt
Oil and gas industry got into a lot of debt to carry shale revolution. And in 2015, they began to accumulate because of the price collapse. Oil giants reached a record level of debt - $ 31 billion. However, they still somehow cope with this burden, and small companies were crushed. Defaults and bankruptcies in 2015 rose sharply, and in 2016 things could get worse. 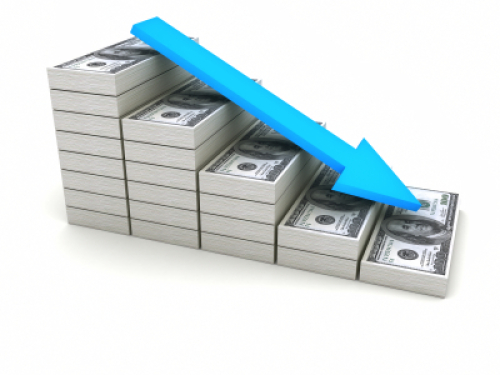 5. Reduce costs
To cope with the increasing debt, the industry cut costs up to a limit. Investments in research and production for the year fell to $ 250 billion compared with 2014. In the short term this has helped, but in the long term will mean a significant reduction in production. 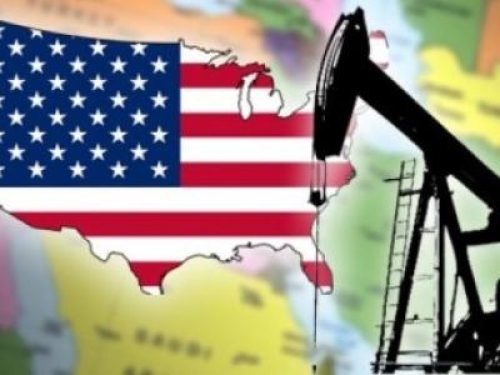 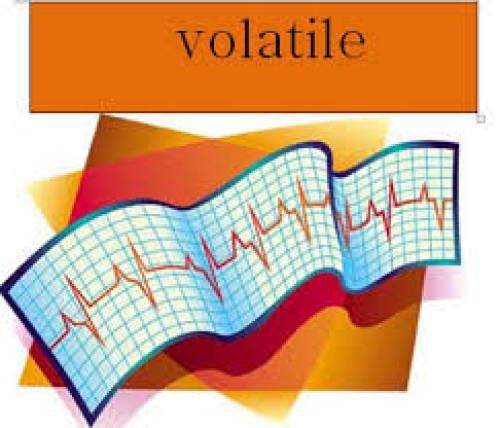 7. Volatility of currencies
One of the effects of the disaster was the price decline of the economies of oil-producing. It sent the currency into a tailspin exporters: Colombia, Mexico, Brazil, Russia, South Africa, Malaysia, Indonesia, Canada and others. Money Saudi Arabia and Nigeria are also under pressure. These currencies can bounce back, if oil prices rise, but at this time the volatility is irresistible. 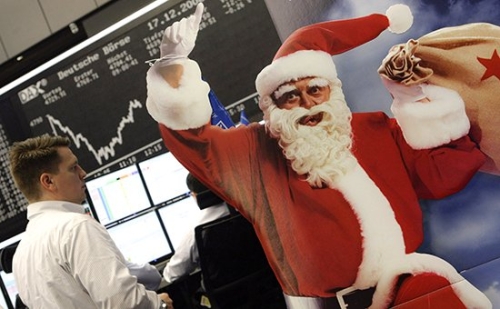 8. Increase the Fed rate
The Federal Reserve recently raised interest rates for the first time in seven years. However, the rise is modest, and the new rate should not represent a serious threat to the oil industry. Nevertheless, it is still a bit of pressure has increased since lifted the US dollar and the cost of capital. The Fed is expected to raise rates further in 2016.

9. American oil exports
In December it was canceled 40-year ban on oil exports. The prospect of reducing excess of "black gold" in the domestic US market almost removed the spread between WTI and trademarks of Brent. However, the actual oil exports from the US would be negligible while, the important fact of American radical change in economic policy. 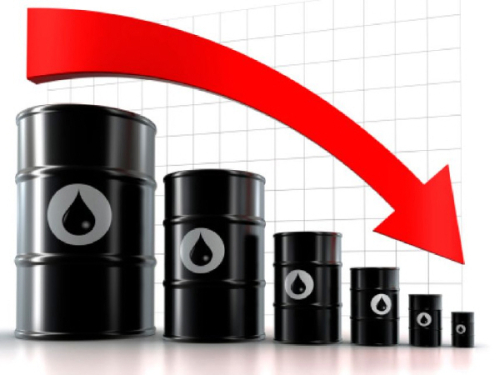 10. The turning point?
Readers of this article would have to try very hard to find at least one analyst, who would be in January 2015 predicted the current level of oil prices. Earlier this year, no one quite expected that he finished with oil prices lower than January. And, moreover, that the period of price decline will extend to 2016. However, spending cuts and a decrease in production, in the end, will return the balance of supply and demand, and probably before the end of 2016.
Translate to English Show original Toggle Dropdown