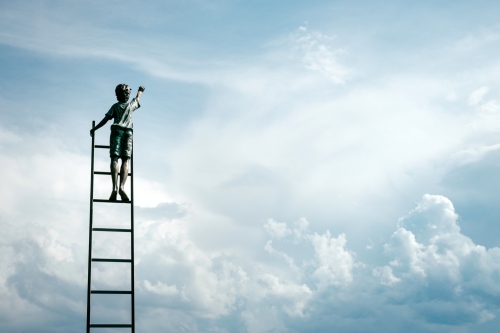 Humans have really strong tendency to sell assets which brought them profit and avoid to sell those which has shown loss. This reaction is called disposition effect and has major impact on most of trader’s trades. To explain this situation, scientists said that, in general, we avoid grief caused by losing transaction and we are aiming to reach pride caused by wining one. The main question is: Does closing early profitable transaction and keep increasing loss make reasonable trading?

1. If the price will return from the loss to break even point I am going to sell this position.
2. Loss is so big at the moment so I won’t close position because rebuilding capital will take too much time.
3. I will keep losing position because loss is so big it cannot go any bigger further. How to prevent yourself from being a victim of disposition effect?

In this picture we can see that long GBP/USD has longer time spent in loss then in profit. Snapshot was taken on 22.08.2018 and I am going to keep this position in profit a little longer.

It is easy to check if I already made any of three mistakes mentioned in first paragraph.

1. After opening position loss was keeping extending in next four days. The price almost hit stop loss level (which was 150 pips from opening as this trade is being made on daily candles). After that price started to move upwards and passed break even point recently. I didn’t close it on small profit, being grateful that stop loss wasn’t triggered. Instead I am keeping it open to make some more profit out of it. I played it that way because I fully accepted risk defined by stop loss at the moment of opening.

2. At the moment of opening transaction I have defined stop loss level. If the price would hit that level my trade would be automatically closed. I didn’t move stop loss level further when the price started to move against my position. Extending stop loss level means that you are extending your risk after the price is moving against you. It is against “cutting losses” rule.

3. In reality of markets everything is possible. The price can always go against you further (but it not necessarily have to). That’s why it is so important to define risk and accept it before you open position. Again my stop loss level wasn’t hit.

To sum up, in this single trade I was’t under influance of disposition effect. My loss was defined before opening transaction and was’t increased at any time (risk remained the same). This position is still opened and I’m going to manage it for the next few days if it will show profit.

Just remember that the prices will not go your way forever and you need to take profit at some point.
Translate to English Show original Toggle Dropdown