Community
Article contest
Baby as a Millionaire Dream
Hi Pip Warriors,
I am going to share my own trading journey, mistakes and lessons learnt from mistakes in this article. I am working as salaried employee and have big dream of becoming millionaire in short time so my friend suggested to invested in share market because they told me you can make thousands very easily by working 1 to 2 hours in a day so I thought instead working 1 or 2 hours, I will work for full time and become millionaire in couple of months. Finally decided to quit the job but didn’t had investment so borrowed 500K Indian rupees from bank and started full time as stock trader without knowing anything.

Why I want to become Millionaire?
Want to change the life style of people live in my village. Initially thought of becoming government servant and serve the community but it’s not possible due to high corruption. Then thought of joining politics which is not suitable for me because I am not kind of person who used to tell lies, giving false/fake promises to people and break their heart so decided to make good money in trading and to give investment for the people for small/medium/large scale industries.
Finally I have a dream to construct and live like below Mansion so I choose trading as my path to become millionaire. 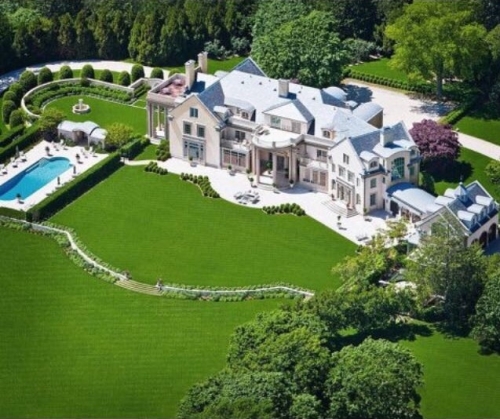 Starting days of my trading life:
As per my friend suggestion invested on 5 stocks and all of them are mid-cap (Oil/Energy Sector). Then started studying about stocks, fundamentals and technical’s. According to my analysis those stocks started moving up and gave almost 20% in 15 days then suddenly all my shares took an reversal trend against me and started to lose money and as I thought it will go down for short term and once again it’s started to move up again by that time I lost 9% of my equity then it went up for some points like previous then once again started to lose money still I was not ready to close my order .After 3 months I lost half of the equity ,one company went broke and still I am not closed those orders from 4 years.

Started studying about stock and forex market for two years:
After that I took a big gap in trading and started to watch market and to study market, then I find out interesting about currencies so started trading currency in demo account in that also history repeated and lost 70% of the equity by the end of each month. The starting few years of my trading journey was not good but I didn’t gave up. 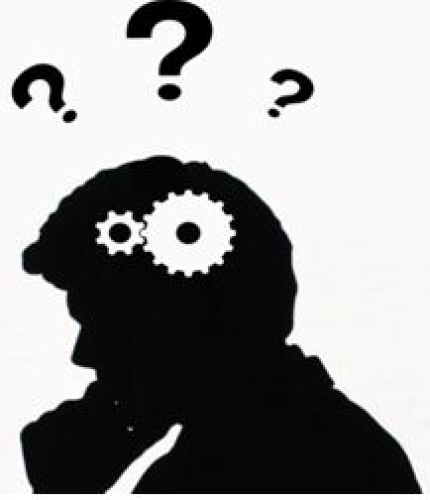 Then started identifying reasons for my failure and flaws in my strategy and started to make set of rules still I was losing 30 to 40% of equity by end of each month. Then started tried different set of rules to enter the market and to exit and started to use different time frames still nothing was working for due to lack of confidence and less patience.
At one stage thought of quitting trading and going back to my normal life but didn’t quit. Then started studying about psychology of trader to understand about their sentiment and did some research to for long time. Then I started thinking about myself instead of other trades and made short list of points about my strength and weakness. Finally found out one point where I always used to sell when the market is in over sold and buy when it was overbought.

My entry was rite but it’s too late to buy/sell.
Dukascopy is Gem:
In these two years for living I thought of doing part time online job where everybody says you can make money easily by spending just 3 to 4 hours but according to me 99% of them are fake but when I heard about Dukascopy initially thought of the same but finally come to know about it and it is Gem. Due to 99% fake it’s really difficult to identify the 1% gem.

Current Year:
I identified my fault and changed my trading style. Where I used to buy in that point did reverse mean to say Sold and where I need to sell there I brought then started to make some pips and by the end of the month my account used to be 20 to 40% which increased my confidence level. Started practicing different strategies and back testing them and added to my winning strategies.
Currently I am participating in most of Dukascopy contest and collecting money and will start trading by end of 2018 with 20,000 USD and dreaming of becoming millionaire by 2025.

Sexy six tips for new-bee friends:
1. Before entering the market try to get a grip in your strategy and at least 3 months do testing in live market with your strategy. Watch the market moment at least for 1 year to understand your pair moment.
2. Find out at least 3-6 winning strategy.
3. Don’t follow anyone; stop doubting about yourself and have a confidence on your knowledge.
4. As usual don’t be greedy and don’t use high leverage in learning stage which will blow your account.
5. Don’t do monkey jumps from one strategy to another or one market to another.
6. Find out your strength and weakness do trades according to them. 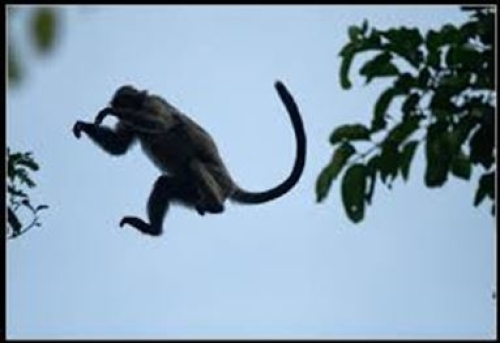 These are the rules prepared especially for me. Define your rules, stick to them and follow them. If you are not following your rules, then who else do.
Translate to English Show original Toggle Dropdown