Community
Article contest
A Simple Strategy to Get you Started with Swing Trading
In this article am going to describe a strategy that is simple to understand and use by anyone interested in swing trading. It involves a combination of the RSI, stochastic and bollinger bands indicators. Using these three simple indicators and adhering to its rules will help anyone interested in the strategy make a continuous string of profitable trades.

Relative Strength Index
The RSI was first introduced by Wells Wilder in 1978 as a momentum indicator to be used for trading. The RSI is used inconsideration of the 70 and 30 levels which represent overbought and oversold areas respectively. To simplify this, if the RSI is above 30 buy well as below 70 sell. 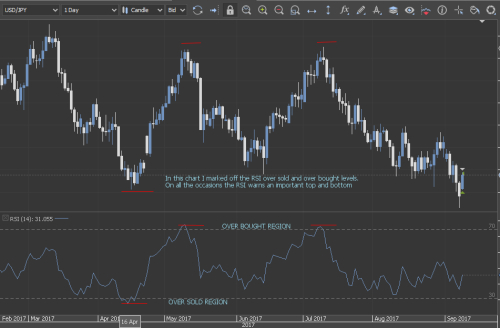 Stochastics
This indicator was developed by George C. Lane in the late 1950s. The stochastics has existed for over half a century and it has come to be known as the ultimate indicator for timing trading signals. When using the stochastics, a level below 20 is considered oversold and a level above 80 overbought. When using the Stochastics its very important to consider when it is at its extremes to avoid false signals. 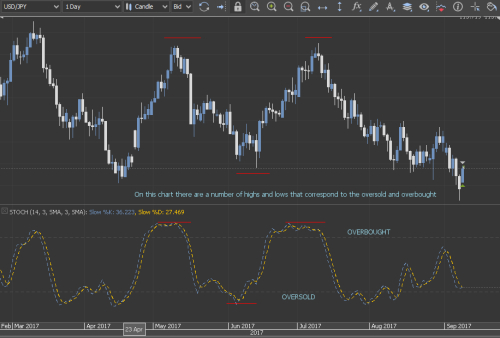 Bollinger bands
When using the bollinger bands we consider a signal when price touches the outer band. However sometimes we may consider a trade entry when the price touches the middle band and starts to retraces. When we consider this additional support from another indicator in this case the stochatics should be in the overbought or over soldSo combining all the indicators
1. Look for high volatility when the price crosses past the outer bollinger band.
2. The Stochatics is in the over bought or over sold region.
3. The RSI as a supporting indicator should be in the overbought or oversold.
4. Stop Loss must be put at the relevant support and resistance levels when getting into a trade.
5. Take Profit must be at the support and resistance nearest to the middle bollinger bands.