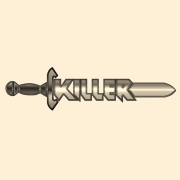 Keeping these facts in mind the pair may see an up move in coming weeks but it will be restricted by falling trendline and 50 periods SMA. Prediction
If the 50 periods SMA and the rising trendline holds as a support then the price may test the recent highs at 1.0780 levels. But that will be the extreme case. So I shall keep the target of 1.0750 levels until the start of march 2017.
Happy trading to all.