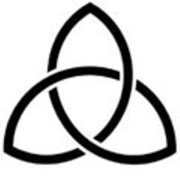 
Sometimes people look for complicated strategies on the basis that simple ones simply cannot be true. When this happens, the overdose of information that the trader looks for can result in analysis-paralysis. He is then so overloaded with expert advice that he does nothing.
Here is a simple strategy giving a good return. There is no need to be tied to the computer, just use a 15 minute chart and look at it from time to time.
Strategy Trigger
o       Trade between 8.00am and 5.00pm unless already in a trade.
o       Buy or sell when the candle on 15 minute chart crosses (and closes) the middle Bollinger Band.
o       MACD supports the direction of the candle.
o       Close when the candle again crosses (and closes) the middle Bollinger Band.
o       All spikes are to be ignored.
This is so simple and ignores masses of technical indicators but gives a great result.
Results
During the period 10th January to 14th March 2012, 100 trades were taken and the results noted. The starting capital was €1,000 and the trade size was €50,000 in every trade.
Number         Result             Average         Result             Average
Of Trades    …
Le el artículo
Traducir a inglés Mostrar original Toggle Dropdown


This article is a follow up to the earlier article entitled:

The aim of trading is to trade in a logical, predictable manner with the minimum of emotional conflict. In general, most traders battle with their emotions. Emotions are located in the unconscious part of the mind; to overcome emotions, people need to either use willpower, or to retrain their unconscious mind.

Willpower (or self discipline) sounds like the logical course of action and can be quite successful in the short term. It requires conscious effort though, and this can be draining. Also, if a trader trades because he thinks it is fun, then being disciplined takes away that fun. Using willpower alone is therefore an unsuccessful way of changing a trader’s behaviour.

Changing the unconscious mind so that the emotional drives change is harder but much more successful. It is a bit like changing the operating system on a computer; it is hard going but the computer works so much better afterwards.

The biggest obstacles to successful trading are desperation, the allure of “big money”, impatience, a failure to plan and a belief that the market is conspiring against you. 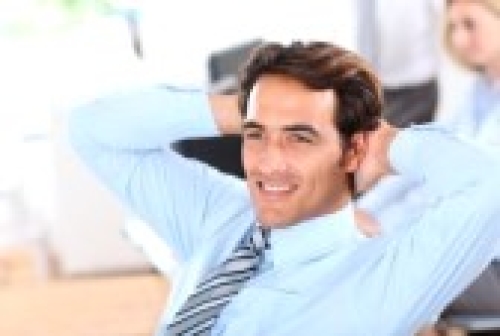 Why is it that so many traders are successful with their demo account but are consistent failures with their live account? The answer is that even though market is the same and their tools are the same, their psychological state is different.
As a qualified Psychotherapist now in the FX market, I have spent time looking into the psychological aspects of trading and how traders react differently in the real world.
The steps to successful trading are:
1        Learn how to manage data, use graphs and risk management.
2        Understand the fundamentals and technicals.
3        Identify a trading strategy that provides a consistent profit.
4        Apply the strategy consistently in a demo account.
5        Apply the strategy consistently in a live account.
Once a trader has a strategy that works, he must practice it enough times that he commits the strategy to his unconscious mind. It is like learning to drive a car, after a while, people drive a car without thinking about it. Using a trading strategy must be like that; a trader should use the same winning strategy over and over with the minimum conscious intervention.
Where it most frequently goes wrong is in the transition from…
Le el artículo
Traducir a inglés Mostrar original Toggle Dropdown