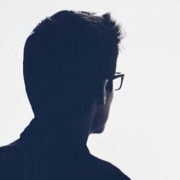 Fibonacci was one of the most important scientists of Italy in mathematics made a theory that the basis of any rise must be followed by a temporary decline before continuing to rise again and recently traders began to benefit from this theory in predicting the movement of currencies and measure this theory the extent to which the decline of the process and the most important levels seen by Traders are 38.2 and 50.0 and 61.8 of the main movement which is in the general direction of the currency.
2. Applying Fibonacci Theory to Currency Trading:

Fibonacci lines are strong lines to identify support and resistance points, and the idea of these lines is short: that after forming a bullish or bearish trend, the price must return to correct (ie opposite direction). Here comes the role of these lines to determine the extent to which the correction will occur, and whether this correction will reach the degree of reversal of the trend from the rise to the fall or from the descent to the rise.
Fibonacci lines are therefore the support and resistance points in this correction. The trend here may differ from a strong long-term trend on Weekly or Daily, for example, or it may … 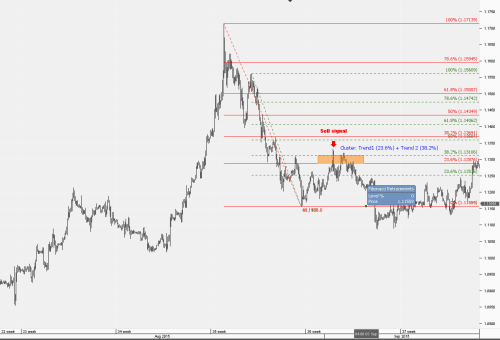