An emerging market currency is the money of a country that is in the process of economic advancement. National economies that are considered to be emerging markets typically experience an extended period of robust growth in the industrial production sector in addition to the expansion of their economy as a whole. This growth in output acts as a catalyst towards the development of infrastructure and technology.
2. The Main Countries:
Although a concrete definition of an emerging market remains largely debatable, five nations are widely considered world leaders in the category. Known by the acronym BRIC they are as follows: Brazil, Russia, India, China .
Each country of BRIC has experienced explosive growth in its (GDP) along with periods of uncertainty created by debt concerns and political unrest.
As of year-end 2015, the countries of BRICS have the following global rank in GDP PPP:
… 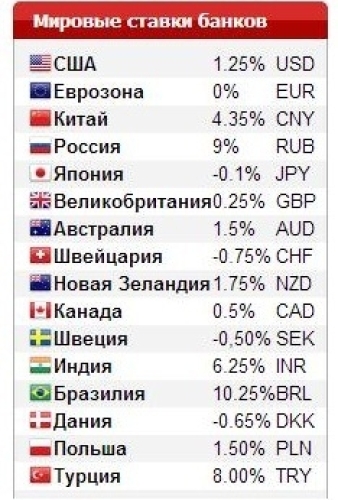 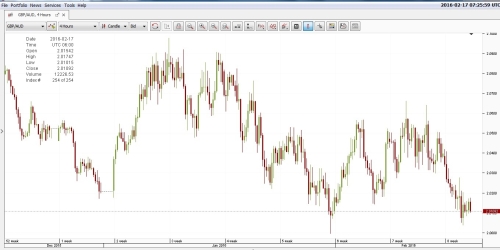 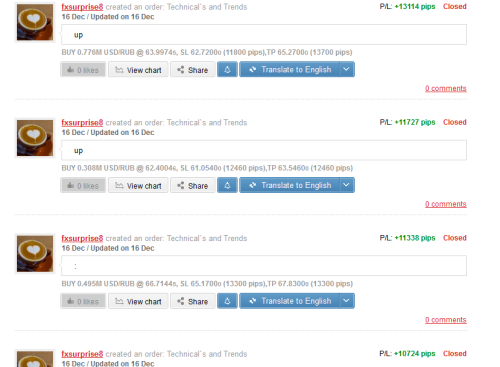 Lets Go EXOTIX.
Let’s talk about trading currency pairs as USDSEK, USDMXN, USDZAR, USDTRY, USDRUB,
USDNOK (Norwegian krone, the Russian rubble and the South African rand can still be regarded
as a commodity currencies).
Or do you prefer the major currency pairs EURUSD, GBPUSD,
USDJPY, USDCHF, and commodity currencies AUDUSD, NZDUSD, USDCAD.
If you overlook the exotic currencies trading, you are depriving yourself of additional profit
opportunities in the FX Market.
Before sitting down to write this article, I’ve asked myself if I’ll be able to explain in accessible
language, how to trade exotic currencies and get profit, to a newcomer who makes the first steps in
the trading business?
At first glance it is not an easy task. But history shows that success in trading is possible with two
components, simplicity of the method and proper risk management. So let’s give it a try!!!
I’m sure that confident and experienced traders will glean a bit of useful information as well.
I am convinced that each currency has its own behaviour, and you can even say character.
One currency can be described as capricious - EURUSD, leisurely - EURCHF,
obstinate-USDJPY.
Determination which can be attribut… 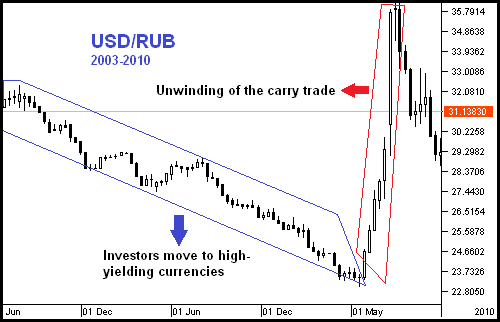