Economic basis
As Central Banks slowly start to play on the piano of interest rates, interest rate differentials in different currencies become, again, attractive for carry traders.
A carry trade in its basic structure involves a credit in low yielding currency and the investment of this credit amount in a high yielding currency.
A naïve carry trade simply follows the rate differentials. A more sophisticated carry trade looks for reason and shelter. For example a special country has a well-defined exchange-rate-policy, meaning, that the exchange-rate for its domestic money vis a vis another country or a set (basket) of countries shall deviate only xy basispoints from a defined target rate.
For achieving such a goal Centralbanks apply interest rate policy. Historical examples are the European Currency Unit (the predecessor of the EURO) or the long-term peg of the Swedish Krona to a basket of currencies.
A current example are the efforts by the Swiss Centralbank trying to prevent further appreciations of the Swiss Frank, by dictating even negative interest rates.
The trade
Foreign Exchange contracts are a simple way to effect such an “Interest Rate Arbitrage”. Instead of exch… 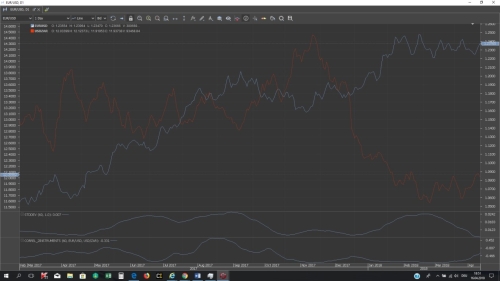 OK, so you’ve read the Previous article and you have accepted the nature of trading for what it is; a random distribution of winning and losing trades.
Now, let’s discuss in 5 simple steps how you can lose properly on any given trade that you take:

Step 1:
The first step to losing properly is accepting that you will have losing trades no matter what. Once you accept this, you can move on to the next step, which is about devising a plan to minimize your losses as much as possible.

Step 2:
Next, determine the dollar amount or R value you are comfortable with potentially losing on any one trade. As I’ve written about before, we do not measure risk in pips or percentages, we measure it in dollars or pounds, euros, etc.

Step 3:
Now, you need to calculate your … 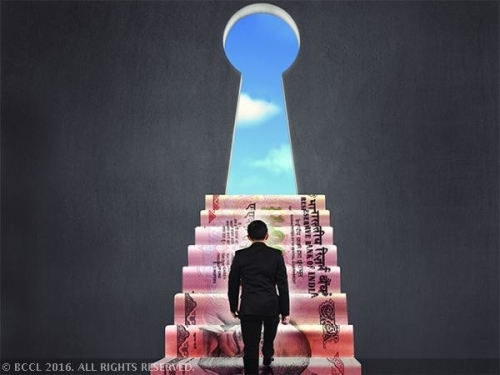 Making out a CAREER in FxTrading! Hello every one! Everyone who reads this in some or the other way should be in touch with Fxtrading. Either in real A/c or through Demo contests. The purpose of this article is to emphasize the effectiveness of being in this field for minimum of two –three years. So that you can effectively make an enterprising and very good profit making business. Yes! Fxtrading is like any other business, where all the investments are to be backed by dedication, involvement, skillful analysis and round the clock vigilance about the competition and latest products in the business. When planning an investment in business, both success and failure scenarios are taken into consideration. Whereas in Fxtrading, most of the traders who get into Fxtrading, treat this as a Quick rich to success and forget the failure part and thatswhy it hurts and almost 80 - 90% are failures. I had lost around $10000 to know what is forex trading and to understand the basics and the opportunities. If I had made real transactions of around 12000, the winning trades were around 11500. There were only about 500 Losing trades. But why I lost money? That is were the secret of success is…
Read article
Translate to English Show original Toggle Dropdown

We all as a human kind are influenced by our biological nature. We all have the psychological tendency to overreact to some factors and to not react to other factors. Our lack of understanding in some of the most important personal skills is critical for our trading ability. We have never understood well the nature of risk, trade and personal cognition management. The best way to trade successfully in Forex market is to change our behavior and action appropriate to the price action of the currency pair, which we trade, and to react immediately to that happens in the market prior to our competitors are able to react properly. That means to not have suggestions about the future and to trade only the present itself, with all the probabilities of the future development of the trade in mind, especially the bad development. So we have to put objective stop loss immediately after the trade is placed and eventually move this stop in our direction while the trade is developing. There are some very common mistakes we could make in our trading practice. The first one is trying to master our system till it is perfect, before let it goes live. It is never possible to achie…
Read article
Translate to English Show original Toggle Dropdown

If we imagine the forex a machine that makes money, the motor of this machine will be the management of emotion. Successful trading requires a good method for generating signs of buying and selling but even if the signs are very good   they do not guarantee earnings, because the most important is the correct decision at the right time without fear and without vanity, so it's managing emotions. Managing emotions is the factor that will make the difference between a bad   and an excellent forex trader it is the lesson I learn painfully to this day. Fear of losing Fear of losing can cause considerable damage. For the forex trader, this fear is manifested by the fear of opening a position when a very clear signal to buy or sell is generated by its own strategy. Fear of opening a position and losing money, the trader is paralyzed; will not immediately enter ,he looks at the evolution of the movement and do nothing. Then, seeing that the price in the right direction as specified in its method , he will then rush into the trade but it comes far too late and magnifying a large part of the gain possible. Then at the slightest reversal, the trader could get panicked by p…