Hi friends, as we know that in the New Zealand national party is ruling from the since 9 years and they have done nice job overall and New Zealand elections have a reputation of a bit boring but not this year because of the leader of the opposition Labour party resigns after talks in the polls.
New Zealand has using the MMP voting system mixed member proportional since 1996 means, voters are asked to vote twice once for their preferred party and then second time for electoral.
There are two major parties in New Zealand: National and Labour Party.
National is a centre right and Labour is centre left. The latest polls show that this one will be a really close one. It is a bit unstable as the country has seen economic growth under the current government (National). Labour tends to care about the struggling people which are as equally important. Then again, no matter who gets the highest votes, there is a party that can join with one of the major 2 to form a coalition. So it will be a close one. Winston peters New Zealand First party often plays the role of king maker in New Zealand elections.
Business wise, National is good so change in government could drop down the stocks and va… 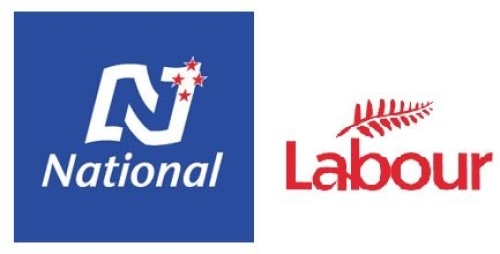