Central Banks are clustering negative interest rates as a new fashionable monetary policy tool. After Sweden, Switzerland and Denmark, the new fellows are the Bank of Japan and the European Central Bank.
The ECB has cut a key rate further into negative territory in March 2016. It now charges banks 0,4% to hold their cash overnight. Draghi said that the central bank’s stimulus measures are intended to last until March 2017 or longer if necessary.
The Bank of Japan has also adopted the negative interest rates strategy. It is now charging banks 0,1% for parking additional reserves, with the aim to encourage lending and prompt businesses and savers to invest.
It seems that central banks are all seeking a weaker exchange rate without weighing the risk of an open currency war, losing their ability to boost prices and competitiveness through currency devaluation.
Negative interest rates reduces the cost of borrowing and perhaps should spike demand for loans. Jana Randow and Simon Kennedy [1] noticed:
that when banks absorb the cost themselves, it squeezes the profit margin between their lending and deposit rates,
and might make them even less willing to lend. (...) negative rates haven’t spa
[/1]… 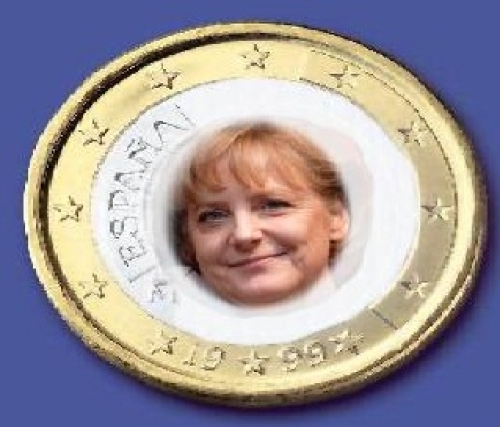