We usually don't comment on other central bank decisions, but one has to say that the decision the Fed took was appropriate given the position of the U.S. economy... and it was perfectly communicated and flawlessly executed.
-ECB President Mario Draghi, January 2016
A technical trader once told me that fundamentals don't drive the markets and using it does not give traders an edge. He further stated that when the price moves in the opposite direction of what's expected, a fundamental analyst will say "it was priced in".
The fact remains that many, if not most new traders, will solely rely on technicals. Similar to all aspects of trading, fundamental analysis can be difficult to comprehend. As a result, it is also difficult to profit from it without a sound understanding.
While there are several aspects of fundamental analysis, the Federal Reserve made one thing very clear at their March meeting. I hope to convey this and how to profit during the Fed tightening cycle. This one piece of information should allow traders to profit that normally do not follow fundamental developments.
To provide a backdrop to the above quote from ECB's Draghi, it was made during a time where he had gre… 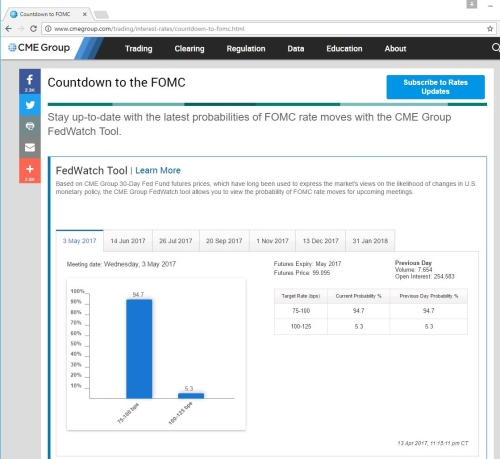