According to the words of Joyce Meyer “Change is always tough. Even for those who see themselves as agents of change, the process of starting a new thing can cause times of disorientation, uncertainty and insecurity.” This is a statement that sums up the mood ahead of the US presidential elections.
On the 8th of November 2016 the Americans take to the polls to elect a new president, thereby ushering in a new era. With a change in administration guaranteed, the uncertainty in future policy direction will serve to increase the US dollar volatility in the short term.
This article looks at the risks to the USD ahead of the presidential elections in the United States. The article represents the opinion of the author and is not a comprehensive analysis of all the scenarios but broadly summarizes the bigger picture.
Major candidates and the electoral system.
The race to the White house will be a tight battle between the Democratic Party and the Republican Party. Former Secretary of State Hillary Clinton, who also served in the U.S. Senate and the First Lady of the United States will lead the Democrats bid to retain the presidency with her running mate being Tim Paine. … 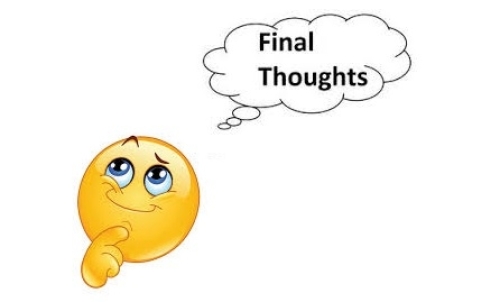 
ABSTRACT This article tests the the volatility of the EUR/USD exchange rates related to the European Central Bank setting interest rate decision between 11/2013 and 12/2014 and provide a profitable trading strategy. In contrast to previous articles http://www.dukascopy.com/fxcomm/fx-article-contest/?Kiwi-Trading-Strategy-For-Non&action=read&id=2091#read-article and http://www.dukascopy.com/fxcomm/fx-article-contest/?Us-Gdp-Strategy&action=read&id=2138#read-article about NFP strategy and US GDP announcements which employed an hedging strategies at 20 and 10 Pips profits, this strategy provide a 69.9 Pips TP with a risk/reward ratio RR of 0.286.This strategy also differ from the previous in the magnitude hedging from the slippage and the spread of the news. It is improved the efficiency of the strategy considering that the ratio Efficient Profit/Slippage and Efficient Profit/Spread are different from the previous of around 1/10 order of magnitude. In this empirical analysis it is find the support for the hypothesis that central bank intervention is related to a negative differenence between ex ante and ex post measure of the exchange rate volatility. Instead, central bank… 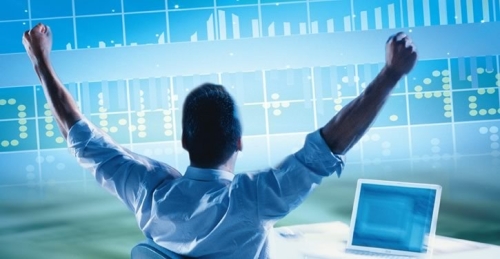 In currency trading, we basically use the money exchange rate difference to generate profit. To make money from small exchange rate use of leverage is must. If you have little investment than you just can’t avoid leverage trading which is very risky and often ended up by a margin call. There is a fifty percent of probability that an open trade may go in opposite direction. To become a good trader and manage your loss you must follow your own money management which suits you most. Following others system may not suitable for you. So my suggestion is make your own money management and follow it strictly. Anyway, let’s discuss how to manage a trade which goes in opposite direction. Technical Analysis: Define some points where a trade may go. Use channels to find the possible trend line. Support and resistance work fine in forex market; so you must plot the support and resistance lines. Pre-defined stop loss: Though currency conversion is becoming a leverage play trade place, controlling leverage is must. If you want to use leverage, using stop loss is the best option. Scale down the average position: Scale down the average position can be applied only if your open position is sma… 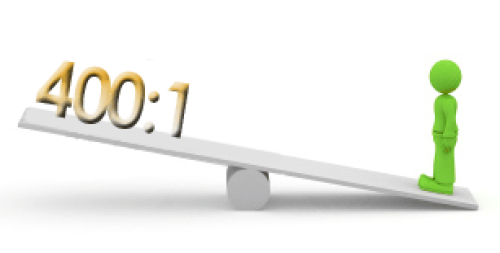