Introduction
This article is about Einstellung effect on trader behavior in losing trade condition and suggestion to overcome its effects.
Monkey trap

Petr Karel Ontl describes in an article [1] how monkeys are often sold as pets in India, and describes how they are commonly trapped:
The trapper fastens a piece of cord to a tree-stump. To the other end, he attaches a pot with a narrow neck. Into this pot, he drops several nuts and scatters a few more on the ground nearby. He then waits out of sight. Soon a band of monkeys descends to feed. Before long, one of them discovers the contents of the pot. He puts his hand in easily enough, but, having grasped the enticing snack, he cannot pull his clenched fist out through the narrow opening no matter how hard he struggles. The monkey’s fate, for all his cleverness, is sealed. He becomes trapped.
We have three possible conditions whenever we enter the market.
[/1]… 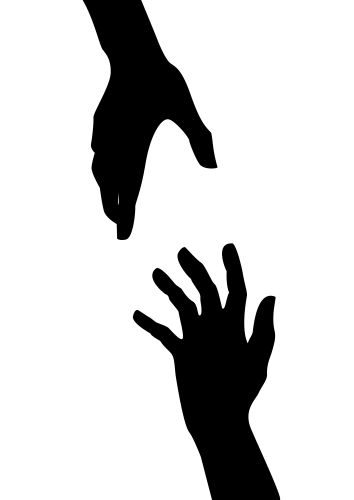