Hints and Ideas about FX Majors 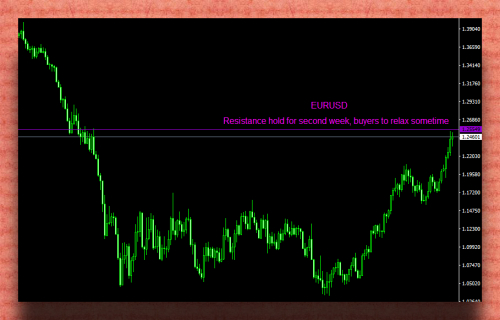 Here I will write a nice correlation between two kind of sports - Fishing and Trading (Yes from different point of view trading is not only the process of making money but currently I see it as a different kind of online gaming sport) What Fishing Is - This is the process where you have prepared a few things, bait, tools (cord, fishing tackle net and other).
Similar in trading are the instruments (indicators, charts and others).
The main object in the fishing is the fish. For me the main object in the trading is the volatility. Why? Because like for the fish you have to wait whole day (some times weeks or even moths) just for several seconds to few minutes of huge market movements The problem with the volatility is that is can be very hard to recognize it correctly and like in the fishing you can catch a small fish instead of the big one. In trading you can make two things either take the profit before the huge movement in your direction or it can be false volatility with several rangy movements which must be very carefully avoided.
The problem is who is the fish, you or the market. The market is setting several baits so that you stay away when the real movement comes. If you wan… 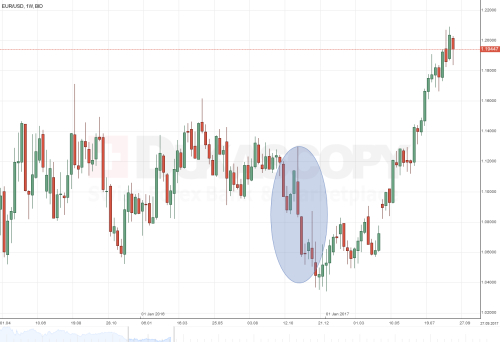 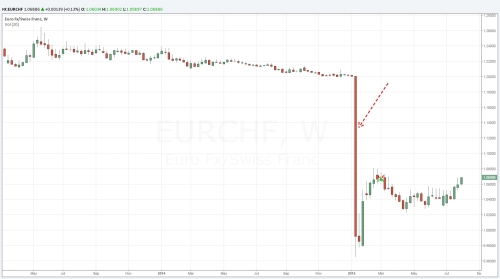 
Introduction
The global economy is in turmoil and central banks from the breath and width of the globe are struggling to spur economic growth in 2016. They have deployed most the weapons in their arsenal in a desperate attempt to spark economic growth, including negative interest rates and massive stimulus packages but the much need growth remains elusive. Consequently, central banks are looking for new ways to spark economic growth, and the use of unconventional means such as "helicopter money," have become topical issues.
This article seeks to demystify the concept of helicopter money, making it clearer and easier to understand to the ordinary person.

What is Helicopter Money?
Helicopter money is a reference to an idea made popular by the American economist Milton Friedman in 1969 in his paper “The Optimum Quantity of Money.”
The basic principle is that if a central bank wants to raise inflation and output in an economy that is running substantially below potential or targeted levels, one of the most effective tools would be simply to give everyone direct money transfers. In theory, people would see this as a permanent one-off expansion of the amount of money in circulat…

Introduction
As the global oil and energy prices plummeted in 2015, so did the inflation and growth rates. This left most central banks in quandary as inflation and growth rate numbers ran far below their targeted levels.
This article looks at the successes and failures of the current expansionary monetary policy regimes in the world with particular emphasis on the economies employing the negative interest rate policy.
What is Negative interest rate policy?

During periods of economic downturn and deflationary pressures, central banks often lower rates to stimulate growth and to raise the inflation rate. The main objective of negative rates is that they provide an incentive for private banks to make loans. With the negative interest in place, storing money at the central bank in the form of reserves or holding lots of cash will become unattractive and projects that were not worth funding even in a low-interest-rate environment might now look worthwhile.
In some cases, central banks turn to negative rates to lower…

In my last 3 articles, I finished last one talking about central banks decisions especially about interest rate decisions which is the most important and influential data affecting currencies, most interest rate decisions are in specific time which is known from long time, so you can take your care before making any trade from time near to time of release, in this article, talking will be about direct intervention from central banks which often surprises the markets and traders and may be brokers also.
Introduction:
Talking about Central Banks intervention always make us remember Swiss intervention last January, especially at 15/01/2015 when Central Swiss bank removed the 1.2000 cap of EUR/CHF, such data made one of the strongest historical movement, as example USD/CHF fell sharply towards 0.7500 from 1.0200, which means 2700 pips down, it means that the pair lost more than 25% of its values in one day, it was horrible day not only for traders, investors but also for banks, brokers and market makers.
What happened in 15/01/2015:

Please check my last article of the same topic before reading this new one,
Trading Forex using margins or binary options (1).

In the last article, Situation 1, trading strong news was discussed in one part which is Non-Farm Employment Change, in this article, different impacts will be explained here from last central banks decisions.
How Central banks affect markets:

At most time, Central banks affect market by monetary policy which resulted often in interest rate decision which considered the most important and influential data affecting currencies, such data often have surprises which can send the currency strongly higher or strongly lower.
Sometimes, Central banks tend to intervene in not settled time, due to special event or to face surprised crisis.
So central banks often affect markets by:
[list][/list]… 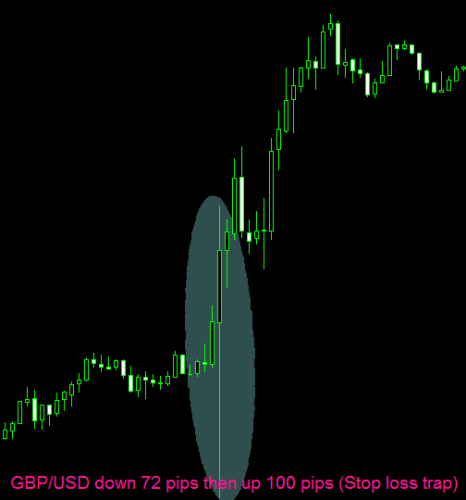 Forex exchange, the biggest and most liquid market in the world attract millions of small, medium and big size participants. They have different purposes and goals and different time horizons for their currency operations. Combined, all of their orders and positions produce a multilayered market structure, which determined the daily movements of the currency pairs and reactions of the market to news events.    The forex market is an OTC (over the counter) market. That means it has no specific central market place. It is fairly distributed among all the biggest financial centers in the world. The biggest center, which is responsible for the main currencies cash flow is London. According to the Bank for International Settlements April 2010 survey, London accounts for about 37% of the daily transaction volume. The other big centers are located in USA (New York) – 18% of the transaction volume, Japan (Tokyo), Switzerland (Basel and Zürich), Singapore, Hong Kong and Australia. According to the same survey in 2010 the daily turnover in the whole forex world is about 4 trillion $. Of this number 1.5 trillion $ accounts for spot transactions and the other 2.5 trillion $ accounts for f…
读文章
翻译为 英语 显示原始 Toggle Dropdown