Analogies and metaphors can be a great learning tool, because they make complex and not-so-obvious things simple and understandable. Take, for example, boxing and trading. Trading and boxing seemed to have nothing in common at first glance - difficult decisions in the financial markets and, on the other hand, a fight between two men at the ring. However, based on these polar things it is very much in common.
You cannot avoid the blows.
Despite the fact that the best boxers of the world have a quick response, the incredible speed of movement, they are still missing a beat during the battle. It is impossible not to miss a single blow during the fight. It does not mean to lose; it's just part of the game.
In trade, you will not be able to avoid the stop-losses, they will happen quite often. There is no need to avoid the stop-loss and try to prove to yourself that you were wrong - ultimately it could lead to a catastrophe. A professional trader takes the stop-loss for granted and not concerned about it - he just continues to trade as if nothing had happened. He does not lose his attention and control, and is just waiting for the next profitable pattern, he inflict his next stroke.
… 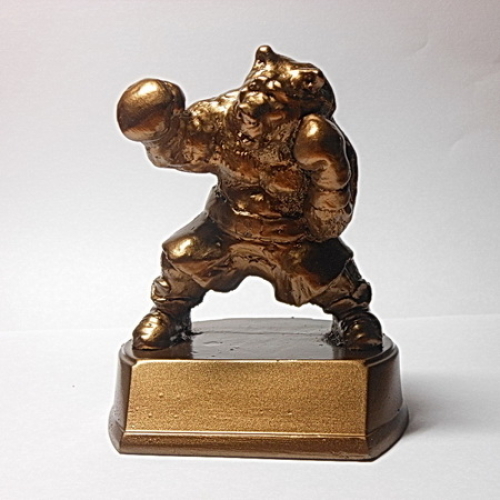