I present one of the input signals for which I pay attention during my trading. It is quite popular in its basic version, so I decided to present it. I recall that it is part of a larger strategy and independent use of it, does not lead to miraculous results. You need also to consider exit signal.

In this example, the H1 is traded timeframe, and the entry timeframe is M10. Currency pair, which we will investigate, is EURUSD. The values ​​of indicators are chosen based on observation and they are not some "magic" numbers. Signal is the observation of double bottoms, but rather breaking local lows and later its successful test. This is not a trend reversal signal, but signal of end of correction and trend follow-up, in contrast to the classic double bottom. It must meet the following conditions: 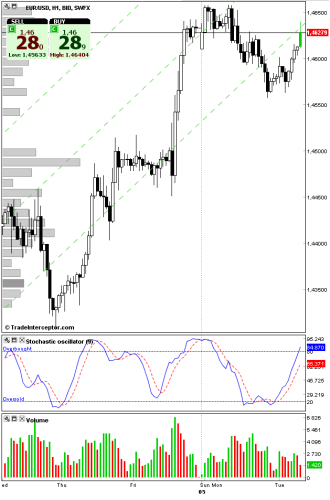 Chart 1, Approaching the market for the second test level of 4560 (H1)

As you can see this is a specific input signal on the bottom test, which is set by the correction, quite popular, except that here I was trying to describe it accurately. There are several methods of opening the position: 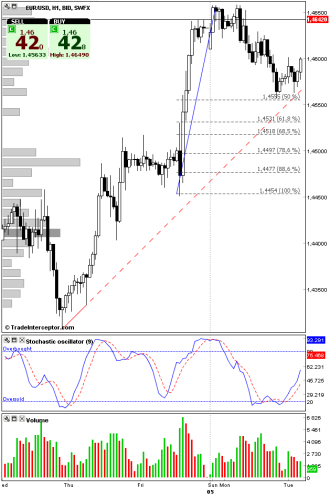 Chart 2, At this point, the position should already be open.

The first option is quite conservative, but gives greater certainty. The second will give us a generally better price, but may generate more false signals. A stop-loss, depends on the specific strategy, but there are a few options: 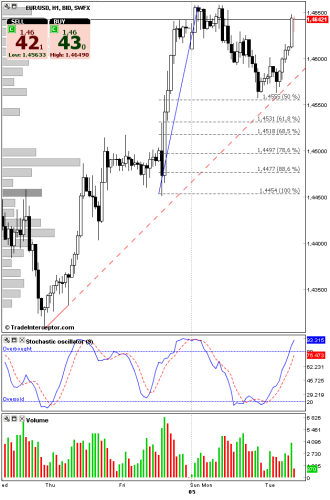 Of course, in case of a volume adjusted double top everything is the exact opposite. So I decided to call these formations because they are quite similar with classic double bottom/top, but occur in places where it is more likely that they will bring us good results. Here is an example of 07.06.2011,  EURUSD. 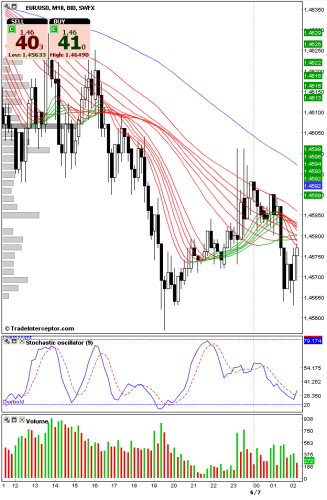 Chart 4, Market’s approaching for the test level of 4560 at the interval M10.

The first bottom was set at 20.00 GMT 06.06, second 07.06 to 2.00 GMT, so the entry signal has been generated between 4 and 5 A.M. Polish time. Omitting the opportunity to observe the market at this time, it is worth noting that the first 3 points are executed, only glancing at the chart. I do not show this on the charts, but the bottom is actually set in a fairly important technical point. Indications of the oscillator and volume also are suitable (from three brokers, showing only one). At the entry timeframe also looks quite good, you can see the differences in volume and in the readings of the oscillator. 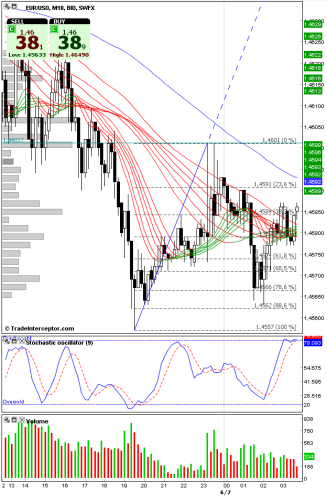 Chart 5, Potential entry on M10 and the possibility of setting SL. 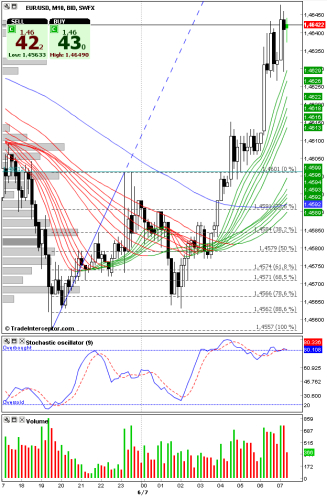 Recall that this is not acting in itself as a signal. I encourage you to add your own filters and conduct research in this direction. I think it is one of market situations, which brings quite a good potential for the good trade or makes speculation simper in this specific type of correction.