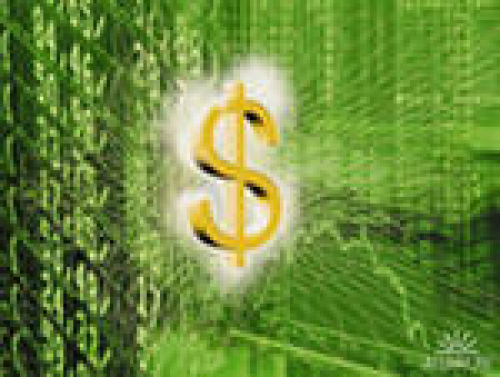 U.S. financial market has recently experienced great difficulties, is still not resolved the main causes of the ensuing global financial crisis, the level of U.S. public debt is increasing every year. Due to political decisions, the issue of state debt was pushed back a year, but a new "ceiling" of the U.S. may come as early as mid-2012.

All this can not affect the state of the currency market the U.S. and its national currency. Many financial experts tend to lose the status of the dollar the world reserve currency, in particular, Marc Faber, a major American investor, advised to switch attention from the American to Australian, Canadian and Singapore dollars. George Soros is also leaning toward the possibility of loss of status as a global dollar unit of account in favor of the monetary unit of the International Monetary Fund (IMF).

Such changes can significantly alter American foreign exchange market and lead to recession, 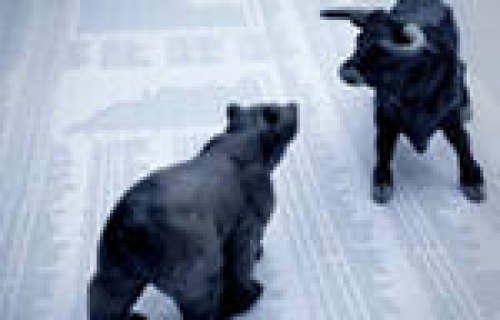 while the economies of developing countries, contrary to experience growth and strengthening of national currencies. This view is held by experts from Goldman Sachs, assuming that China's economic recovery will spur up commodity prices, which in turn have a positive impact on the economies of energy exporting countries. In this context, the dominant growth rate could be the Brazilian real, Russian ruble and Mexican peso.


At the moment the U.S. foreign exchange market is experiencing adjustment - increase due to short-term factors. The dollar strengthened against the euro, which has less to do with improving the state of U.S. financial market, as with the internal problems of Europe and, in particular, Greece and Italy. 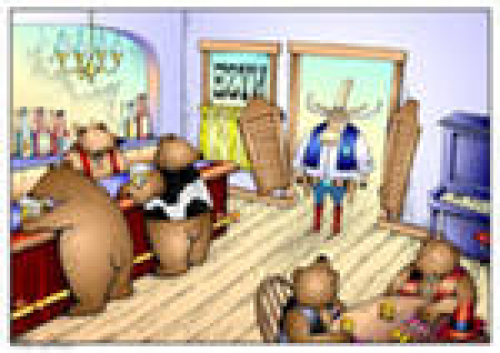 However, for a speedy deliverance from the dollar as world currency, hope is not necessary. So some experts believe that despite the fact that the idea of leaving the dollar is not new, give it very difficult in the absence of alternatives. And they hope that a few years ago, tied to the euro did not materialize. Go to the "currency" of the International Monetary Fund is also questionable, in view of lack of liquidity of the instrument. Turnover of the U.S. dollar in the financial market in the U.S. and global financial markets is about 50%. Thus, despite the obvious crisis in the currency market the 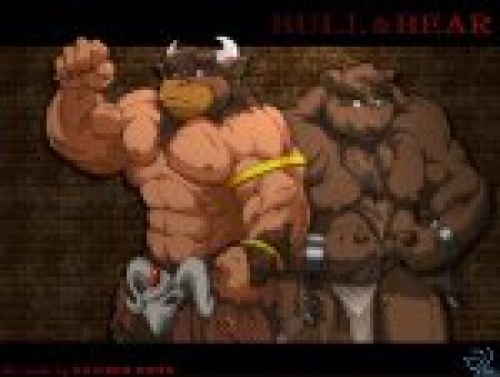 U.S., the U.S. dollar continues to hold strong positions in the world.

While most experts and tend to erode the U.S. currency market and the U.S. dollar, its rapid withdrawal can not count. Most likely, this process will take an active phase after the release of a number of economies in the world financial crisis, and in the next year or two, we are waiting for a slow recovery process and smooth the weakening of the U.S. dollar.