Community
Article contest
Truths about Trading Skills and Trading Psychology - Part 1
Most, if not all, serious traders are certain about the fact that psychology and the effects of individual psychological traits, profoundly affects the outcome of financial trading. Yet, few understand how it can be governed; worked with, let alone how to train it, or, if it’s to be trained at all?

Some believe that the psychological factors in trading can be excluded by automated trading. Well, as will be explained in a later article, most of you will be in for a rather big surprise! 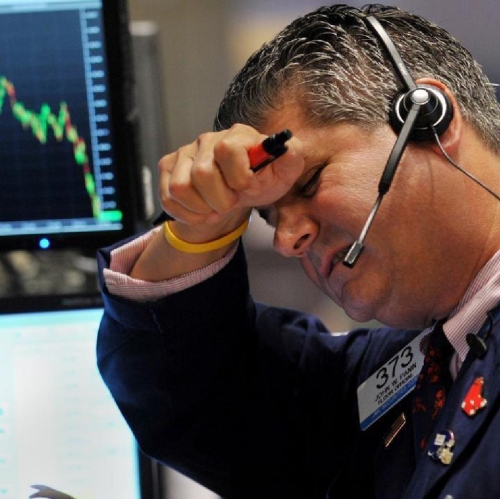 I’ve teamed up with some of the leading authorities in aviation- and management psychology to build tools for assessing traders and their psychological aptitude to develop as successful traders. We have statistically validated and verified data that identify certain personal traits that will make you a successful trader or not. Amongst others, this has been done on live trading floors with professional traders. The results reveal strengths for the individual trader and what weaknesses that can be trained or should be avoided, all together.

Which would these traits be? The fact is that there are several. Well, here are a few examples that may be already known to you. 1) Intelligence, high-IQ, being a Mensa member, a lawyer, mathematician, doctor or engineer, is not one of them. Sorry guys! It may be a prerequisite, in the same way a college degree might aid you to grasp what happens in the markets. 2) It is not risk taking, nor risk aversion. You can’t succeed with either of them in overrepresentation. And here is a strong trait that is recurring fairly often among successful traders, easy to train for anyone, 3) Good memory. These are a few of mere 15-20 traits that make up and control who you are and your psychological aptitude for trading. 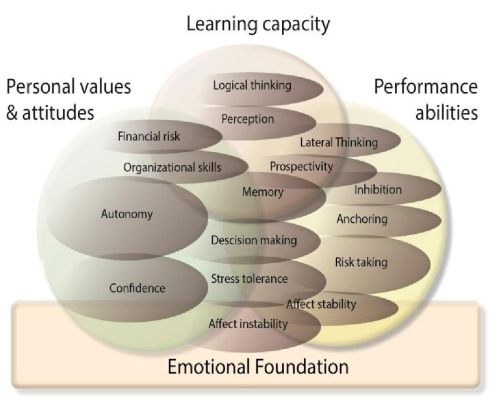 To start this assay from the critical perspective and quoting two of the contemporary knowledge giants: Nicholas Nassim Taleb, professor in statistics and former mathematical trader; and Daniel Kahneman, professor in psychology (Nobel laureate in economy for his work in decision making psychology); their basic view is that money cannot be made from trading.

Professor Kahneman uses arguments like: 1) why is there a belief that traders can do better than the market; or 2) in highly efficient markets (i.e. as many buyers as there are sellers on an instrument), traders should make ‘zero’; and at the same time he seems to argue against himself because he believes: 3) that inefficiencies in markets like ‘fat tails’ (i.e. market over-reactions), pose significant risks. The brilliance of his work is undisputed and it has kept me studying it in some detail for the last two years. ‘The biggest problem’ for us humans, in summary, is that we are individually biased in dozens of ways, creating mental images that do not conform to reality. And indeed, there are hundreds of examples from him and his fellow researchers about that it is, in fact, a necessity for humans to be psychologically biased! We wouldn’t survive without the biased mind! It’s inherited and still at large to save us from the scares of living threats we’ve experienced in the bush or on the savannah some 10 - 100.000 years ago.

Professor Taleb on the other hand, argues in the more extreme. It is only a matter of time, before a rare event, i.e. Black Swan that in fact exists in nature, will hit you and shave all your proceeds down to infinity like glaciers devour mountains! One of his main points is that historical analysis for the use in trading decision making does not work, which can be statistically proved. 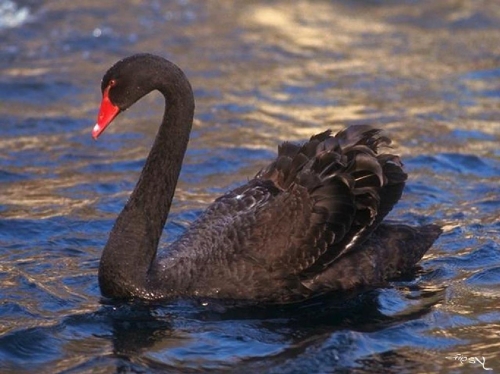 I agree with nearly everything they say, except for the part that it is not possible to make money from trading. In fact, what they say is that it is possible if a) risks are kept extremely low, meaning trading small positions (which, incidentally, is not the same thing as having a large heap of ‘moolah’ in your trading account), and b) that you have acquired ‘skills’ in trading.

To delve right into the psychological issue of high risk trading, the ‘black swans’ indeed do appear regularly, despite any chosen time frame, in the form of daily market rallies not realized in time, if nothing else. Entering any market with large positions is extremely stressful and requiring your total concentration – every second – whilst trading. If the market doesn’t do it for you, your deteriorating attention span or mental fatigue will do it in its stead and will therefore, lead to failure for sure.

But with this we may actually start getting somewhere. There should be an optimum between, psychologically manageable, thus bearable risk level, in combination with a certain ‘skill-set’ that masters trading, with best possible return rate?

If so, then what skills do we need? How can we master or refrain from psychological deterioration and how is skill related to trading and decision making psychology?

In order to be able to claim a skill, two things have to be present

An often quoted example of an acquired skill is that you need about 10.000 hours playing chess to master it. Roughly the same is true for mastering the skills of flying an airliner safely. Thus, to master it will demand your complete attention for roughly 4 hours every day, for 10 years. But this does not bring you anywhere close of becoming another Garry Kasparov or ‘Sully’ Sullenberger. When Flight Captain Sullenberger landed US Airways flight 1549 on the Hudson River he had logged around 20.000 flying hours. 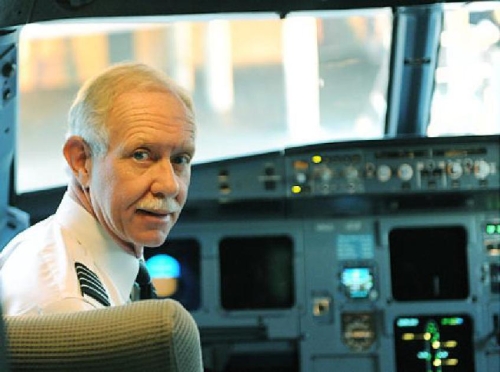