Community
Article contest
Trade,wealth,principles,philosophy and Discipline
FOREX TRADE AND WEALTH BUILDING,PRINCIPLES, PHILOSOPHY & DISCIPLINE
There are many traders in FOREX, with each trader trading the market in a way that is quite different from that of another trader, some traders may tell you that their trading style is 'supreme'. You should not believe this because there is no single 'supreme' trading style or system whether technical analysis or otherwise. If your trading system is profitable, then trust it, believe it, follow it, obey it, and adore it. But in doing these, don’t go about preaching it.

The FACTS below should to be considered with great attention and devotion because they are the success tips to building wealth
through FOREX trading.

SOME ADVISES AND RECOMMENDATIONS ON TECHNICAL ANALYSIS

SOME MAXIMS AND PRINCIPLES OF FOREX TRADE AND PSYCHOLOGY

The important attributes of a successful or aspiring FOREX trader are as follows:
The A to Z of Murphy's Laws in trading (John J. Murphy) are important to EVERY trader. If anything CAN go wrong in trading, it WILL likely, certainly or probably go wrong:

Good and reasonable goals. Make sure you are not forced in any way to trade. Do not trade because of necessity. I personally advice setting ridiculously low profit targets monthly (which you find very easy to achieve), like 200 pips per month (that is 10 pips per day and is about $200 per month on 1 mini-Lot contract). This example of target is very easy to achieve as a matter of fact if the trader is well equipped. By this you can have confidence in your business that if the worst should happen (we don't pray so!), you will be able to bank $200 out of the market within that 'poor' month. Stick to your trade rules, no matter what happens. The greatest injustice you'll be doing to yourself is when you are shifting from one trade system to another, or spending time tweaking a system with the aim of making it give 'more accurate' signals. 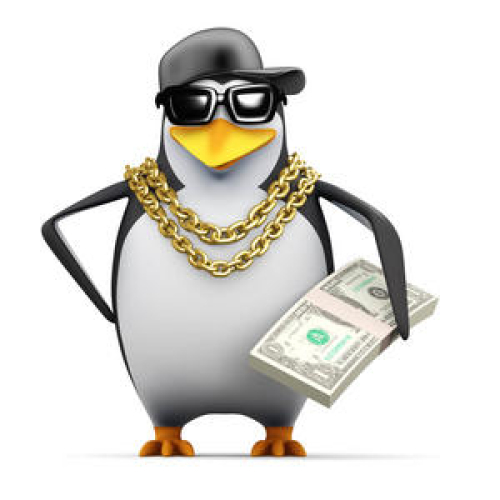