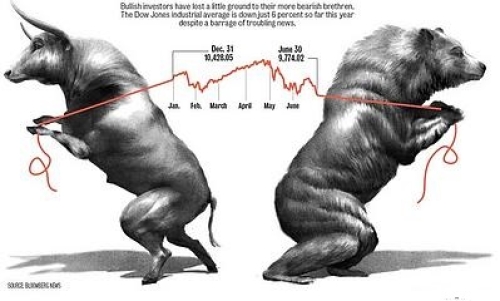 Normally, when trading in the forex market, you expect certain currency markets that have similar currencies to behave in the same manner; this is not always the case. An example is Eurusd and Gbpusd markets, both markets have the dollar in their combination so it is generally expected that if Eurusd is going up, then the Gbpusd market should also be going up.

On most brokers, their correlation tables always show a strong positive correlation between the Gbpusd and Eurusd markets.

Even the charts support this theory, with both markets moving in similar fashion over an extensive period of time. 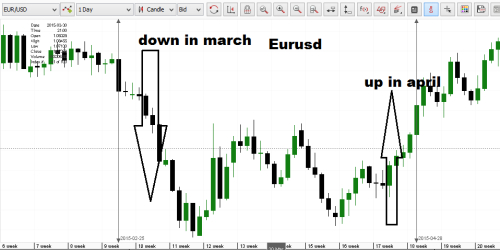 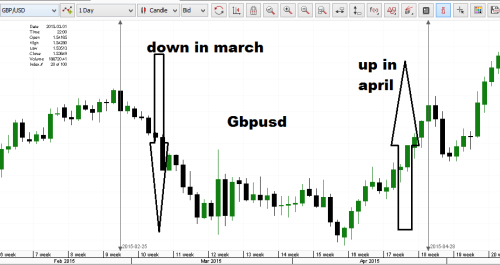 Does this mean it is a good idea to buy Eurusd, every time we buy Gbpusd? Since they have such a good positive correlation, taking long positions on both markets would double the profits, right?

This is a very dangerous and costly assumption, because just as every economy is unique with its own set of problems and policies, so is every currency unique in its behavior in the market.

Instead of relying total on the state of the dollar to take positions in these markets, it is important to do some research into the economic factors that are affecting each individual currency. There are times when news from Europe is very badly, and the euro is going down on the chart, this does not mean Gbpusud market will also start to go down. Both markets may be similar and positively correlated, but each market is plagued by its not economic and monetary policy.

Now in recent times, consider the Gbpusd market and its very bearish market.

Now, within the same period; the Eurusd market: 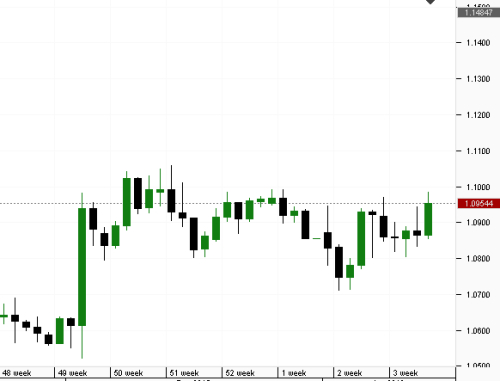 The Eurusd market is very steady and even moving up. This is a big divergence from the normal behavior, since both markets are expected to trend in a similar fashion. However, positive correlation does not mean they will behave in the same manner all the time, it just means both markets tend to act the same way most of the time.

The key to understanding this puzzle is Eurgbp market; it is the market that will clearly show you which of the currencies to consider for long or short positions. It is the cipher for the decryption this divergence that happens between these two highly traded markets.

There is a clear strong bullish trend on Eurgbp, so it is no surprise that Eurusd is not dropping like Gbpusd.
And it is no wonder that Gbpusd is very bearish, because as Eurgbp market goes up, euro gains and the British pound loses.

This is very simple, but by carefully studying Eurgbp market, it is easier to decide whether to take long or short euro/gbp trades.

At the end of the day, it all boils down to the individual strength of each currency, and it is a concept that requires more research and study. Carefully inspecting each individual currency in the various markets can help avoid some losing trades, and increase a trader’s profitability.
Translate to English Show original Toggle Dropdown