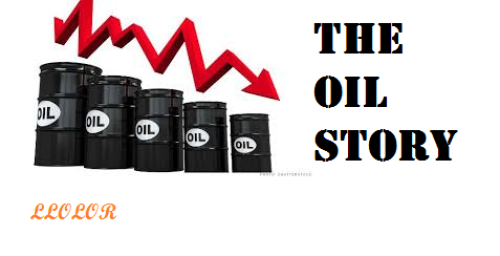 Oil had a roller-coaster year in 2014 with prices dropping to multi-year lows. If the story were to be dramatized, ‘How the mighty has fallen’ would be a perfect title. Unlike other commodities, oil has a great influence on the global economy as it is a key component in all the sectors.

This article looks at the story behind the oil price fall and how the low oil prices have impacted the global economy. 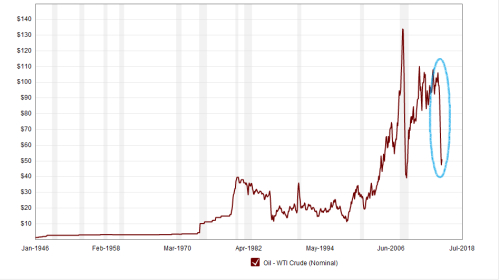 Fig 1 shows the historical prices of crude oil from 1946 to date exhibiting huge swings. The volatility in the price can be explained by key events in history. 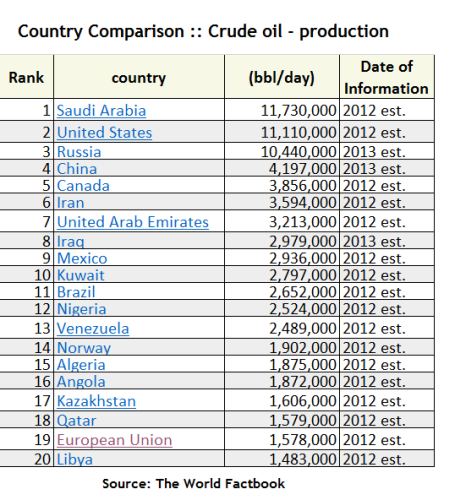 Saudi Arabia, Russia and USA lead the oil producing nations with daily production in excess of 10 million barrels. According to the estimated production figures of 2012 and 2013 they were 131 oil producing countries with the top 20 accounting for 84% of global production according to The World Factbook of 2014. 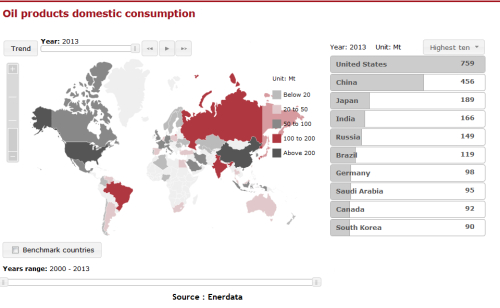 The High populations, extreme weather and high levels of industrialisation are some of the reasons for the high consumption witnessed in these countries.


Reasons for the recent fall in oil price 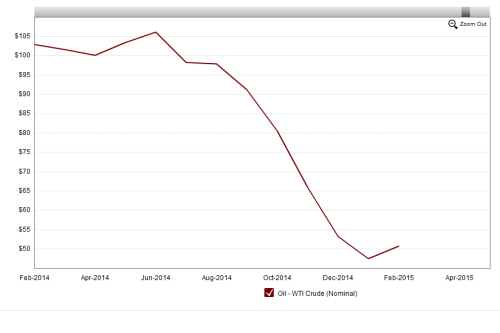 The blue circle in Fig 1 is amplified in Fig 3 above. The reasons for the plummeting prices include:

From the turn of the century the global demand for oil was surging but there simply wasn't enough oil production to keep up. That led to large price spikes, and oil hovered around $100 per barrel between 2011 and 2014. At that price it became very profitable for companies to produce, leading to a boom in "unconventional" oil production. The US alone added 4 million extra barrels of crude oil per day to the global market since 2008 increasing the global production to about 75 million barrels per day. The increase production had little effect on global prices because, geopolitical conflicts were flaring up in key oil regions of Libya and Iraq while the US and EU slapped oil sanctions on Iran and pinched its oil exports. Those conflicts took more than 3 million barrels per day off the market. By mid-2014, oil demand in Asia and Europe suddenly began weakening due to slowdowns in China and the Eurozone. That combination of weaker than expected demand and steadily rising supply caused oil prices to start dropping from their June peak of $115 per barrel down to around $80 per barrel by mid-November.

The OPEC countries account for about 40% of the global production. In response to the falling prices a meeting was held on the 27th of November 2014 to address this issue with a production cut on the agenda to prop up the price. Saudi Arabia greatly opposed the move to cut production fearing to lose market share and at the end of the meeting it was resolved that OPEC was to maintain the production output unchanged at 30 million barrels per day for a period of 6 months at they monitor the market developments. The price of Brent crude went from $80 per barrel to $70 per barrel in just a few days. And it kept tumbling to down below $60 per barrel by mid-December and $50 by January.

The US Energy Information Agency (EIA) expects global oil inventories to continue to build in 2015, keeping downward pressure on oil prices. The forecast Brent crude oil price averages $58/bbl in 2015 before rising to about $75/bbl in 2016 as shown in fig 4 below. 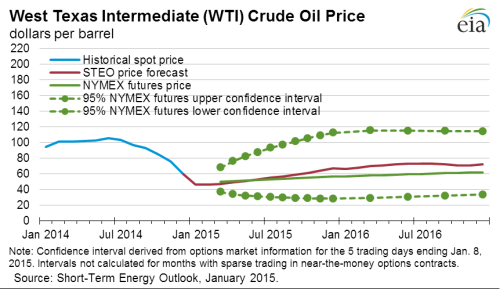 The World banks and the IMF have also revised down their forecasts of oil prices as shown in Table 2 below.

The low oil prices have meant a significant decrease in company profits as well as government revenues. This then slows down growth.

In Saudi Arabia, economic growth fell to its lowest level in more than a year in the fourth quarter of 2014 as GDP adjusted for inflation, expanded 2% from 2013 fourth quarter, down from 2.4% in the third quarter and 4.9% in the final quarter of 2013. The government now expects GDP to grow by about 2% in 2015 down from a growth of 3.6% in 2014. However government's 2015 budget will rise slightly as the huge fiscal reserves will be used to stimulate the economy.

In Russia, the government expects GDP to shrink by 3% in 2015 with oil prices at $50 a barrel and an estimated capital outflow at $115 billion. The latest forecast is a downward revision of an earlier prediction of a decrease in GPP of 0.8%, which show the extent to which growth has been affected. All the oil exporting countries are feeling the wrath of the low oil prices and have seen significant downward revision to GDP.
On the other hand the fall in the oil prices has been a blessing to the high consumption countries. From the minutes of the Federal Open Market Committee (FOMC) of the 17th of December 2014 they forecast that real GDP would expand at a faster pace in 2015 and 2016 than it had in 2014. The growth would be supported by increases in consumer and business confidence and a pickup in foreign economic growth. As low oil prices persists, oil products will decrease in price which means more disposable income to consumers and lower cost of production for business. The same sentiment was echoed by the Bank of Japan in its January 21 2015 monetary policy statement, with an upward revision of the GDP growth forecast for 2015 and 2016.

Since oil is a significant input in production, if the price falls then the general price levels will decline. Toward the end of 2014 the inflation figures were falling across the globe. The Eurozone slipped into recession, with a January 2015 rate of -0.60% while the US and UK had inflation rates of 0.8% and 0.5% respectively. These rates fall short of the policy targets of close to 2%.

However if inflation is solely caused by the low oil prices then the dip will be temporary and will reverse in the medium term if growth remains resolute. If GDP is growing then demand for goods and services remains firm thereby sustaining inflation at acceptable levels.
If the dip in inflation is a result of low oil prices and weaker growth then the recovery of the inflation will most likely to be difficult. This is because the weak growth will continue to depress demand levels in the economy keeping the price levels down.