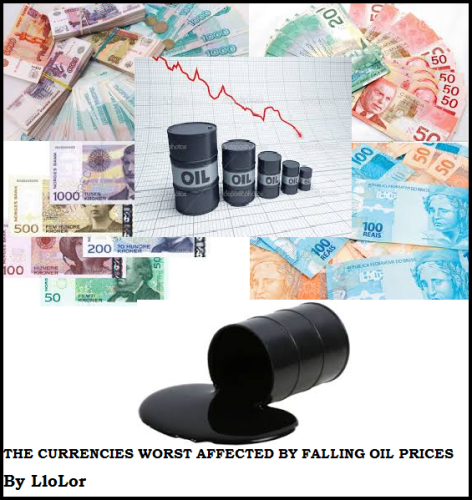 The price of oil has been under pressure since mid 2014. The risks on the price remain to the downside with no end in sight to the current turmoil. Chart 1 below shows daily chart of Brent Crude in USD in the Period November 2014 to October 2015.

As is evident in the Chart 1, the price of oil has taken a battering over the past months. From a high of USD115 per barrel in June 2014, the price of oil had fallen USD86 by the 1st of November 2014 and has since fallen to USD 49.4 on the 30th of October 2014. The article,The Oil Story has an in-dept look at the fundamentals behind the fall in the oil prices.

The fall in the oil prices has had a negative impact on growth, inflation and inflation expectations across the globe. This article looks at some of the most traded currencies that have come out worse due the falling oil prices. 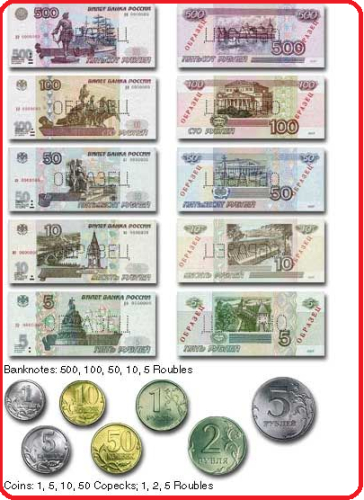 The Russian economy relies heavily on energy revenues to drive growth. The country has an abundance of natural resources, including oil, natural gas and precious metals, which make up a major share of Russia's exports. As of 2012 the oil-and-gas sector accounted for 16% of the GDP, 52% of federal budget revenues and over 70% of total exports according to statistics from the World Bank. In 2014, Russia was the third largest producer of Oil with production statistics of 10.853 million barrels per day according to the Energy Information Administration (EIA). Due to the over reliance on oil, the Russia has not been able to fully diversify its economy to the extend that for every $1 that oil prices decline, the nation loses roughly $2 billion in revenue according to the World Bank.

The Russian ruble has been covered in a previous article entitled The fall and rise of the Russian Rouble (RUB). The Russian authorities were forced to resort to hiking interest rates and enact capital controls to stem off further collapses of the Ruble.

Chart 2: Daily chart of the USDRUB

Between June and December 2014, the Russian Ruble declined in value by 59% relative to the USD and closed the year as the worst performing currency. After a bout of central bank interventions, capital controls and interest rate hikes the RUB gained against USD in the first 5 months 2015. On a year to end of October 2015 basis the Ruble has lost 6.5% against the USD. The lowest the USDRUB exchange rate this year was 48.8104 on the 12th of May 2015 and has lost 23.30% since then as the oil prices tumbled in this period. 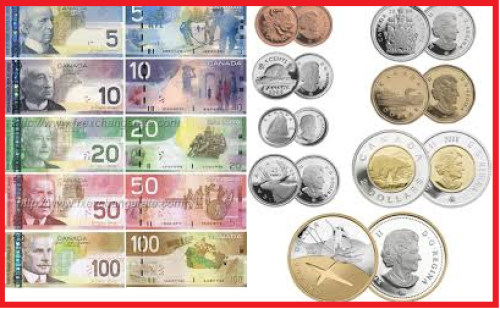 The Canadian economy is one of the biggest and most developed economies in the word, with a GDP of about USD 2 trillion. Over the years the oil and petroleum industries has been a significant part of the economy, with Canada being one of the few developed nations that is a net exporter of energy having net exports of energy products amounting to about 3% of GDP. Canada is the fifth largest oil producing country in the world, having a production of 4.4miilion barrels per day in 2014 according to statistics from EIA. Canada also has the world's third largest reserves of oil after Saudi Arabia and Venezuela according to USGS.

In 2015 the Canadian dollar has depreciated by about 11.3% against the USD and from the time the oil price peaked at USD115/barrel in June 2014 the CAD has since lost about 20% against the USD.

There is a strong negative correlation between the Brent crude price and the USDCAD as shown in chart 3 above. The red candles represent the USDCAD whilst the green and red candles represent the Brent crude. As the price of Brent crude falls the CAD also losses value. Before the February 2015 the Canadian dollar was on a free fall as Brent crude was falling, then between February 2015 and July 2015 a secondary wave formed and during that period the USDCAD stabilised and when the bearish run on Brent crude continued the CAD lost further ground in the period July 2015 to October 2015. 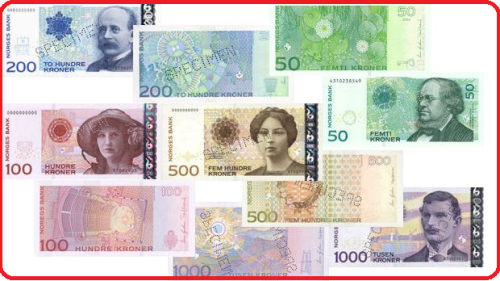 The economy of Norway is a developed mixed economy with state-ownership in strategic areas of the economy, with the main industries being the petroleum and natural gas, food processing, shipbuilding, wood pulp and paper products, metals, chemicals, timber, mining, textiles and fishing. The petroleum sector is by far the most important sector accounting for 21.5% of its GDP, and 48.9% of total exports in 2014.

In 1990, the Norwegian government set up a sovereign oil fund. The fund is largely financed by high oil taxes with oil companies being taxed up to 78% on their profits from Norway oil, and the government only spends 4% of the fund’s assets per year preserving the fund for future generations. By January 2015, the fund was worth over one trillion U.S. dollars. Therefore the fall in oil prices will have a negative impact on the profitability of oil companies and ultimately the value of the sovereign oil fund accumulation.

Chart 4: Weekly chart of the USDNOK