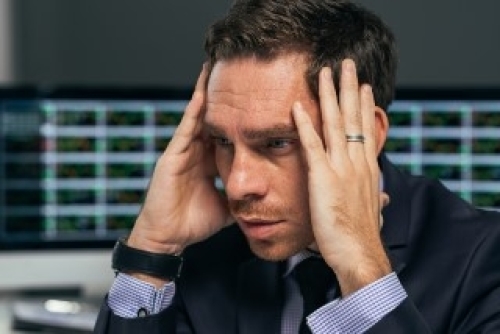 Learning is the must in becoming professional trader. You have to learn fundamentals and technical analyses methods for analyzing and predicting trends and movements in prize charts. However, not everyone becomes profitable after learning theories. Most of them are still suffering to increase their capital.
Everybody feels like something stops him or her from becoming profitable. Some people blame market, banks, big institutes, speculators with big money. They lost belief in indicators, analyzing methods and strategies.
I also faced same problem. In spite, that I make correct analyzes and predicted market move my equity does not increase. I see that 25% losing trades bit my 75% profitable trades. After some research and analyzing my trades and behaving, I came to decision that it is purely psychological. Nevertheless, some people does not accept that problems are in them, in their psychology, it is easier to blame market and system and make everything look much more complex.
In reality as we read from books and articles by professionals, “It is simple but hard!”

So why the trader with proper knowledge is not able to be profitable?
For that, we have to analyses the process of the learning and practicing of forex trader and see psychosocial effects on him. Trader becomes interested in method, theory or strategy' and starts examining and learning.

“The only source of knowledge is experience.” Albert Einstein
After he starts to practice. At this stage, he does not have any psychological moment to prevent him from success because he does not have no pre opinion or feelings. He starts making careful analyses and starts testing without risking much. His aim now is not to lose and see if method works. Earning money is not the main yet.

- Confidence/self-satisfaction
Method starts making profit. Winning trades, increases believe in Himself (not in method). It seems he found how to trade and become rich. 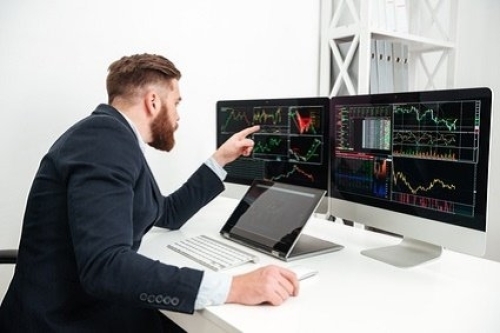 - Seduction/greediness
Self-satisfaction awakens seduction for earning more money. Greediness makes him to increase risks. In addition, ego, laziness and overrated belief in himself makes him pay less attention to analyses or pass ahead of proper signal based on the method. 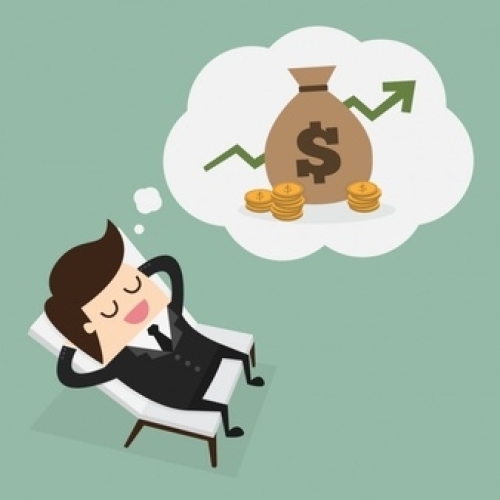 - Fear
Bigger risks makes our risks bigger. Trader starts developing fear to lose money. To lose all his money.
- Doubt
Fear makes him to get suspicious about his analyses and trades. Which makes him to close winning trades earlier and drop in phase of rise in equity.
- Anger
High risk, low profit, doubts, fear increases his anger every time losing trade repeats. He becomes angry to himself, to market, to his comp to people around.
You will not be punished for your anger, you will be punished by your anger. Buddha

- Rejection
His psychological mood, his anger prevents him from making rational choice. He rejects to accept that his analyses was wrong this time, he rejects that it is better accept his losing trades now.
- Hope
Trader full off fear, doubt, anger and rejection stays with hope. He hopes for better, hopes that market will have a mercy for him. Sometimes it happens, price moves back and trader recovers without losing all. However, mostly market does not have mercy on traders left with hope.
Psychological experience as a subconscious mechanism.
Our psychological experience becomes part of our character by penetrating into our subconscious. Our behaving mostly reflects psychological mechanism based on experience since our childhood until now. This mechanism reflects self-defense and ego. Trader may refuse closing losing trade because he does not want to be wrong, because he wants to have only winning trades. Or he does not want to look bad in front of his colleague because his analyses was wrong.

Conclusion and Solution
As you can see trading, have a strong effect on our psychology that fires back to us later. We learn information but do not learn from our experience. Experience is the only source of the knowledge as Einstein said. For becoming profitable trader, one have to learn from his experience. Moreover, learn psychological part. It is very important to identify personal psychological moments and come up with solution in similar situations. There can be individual solutions because we have individual psychology. However if it is hard to come up with solution we can have simple solutions like staying away from market during high volatile periods and news releases or closing the trading platform when we have double or triple losing trades. And learning meditating could be excellent solution. 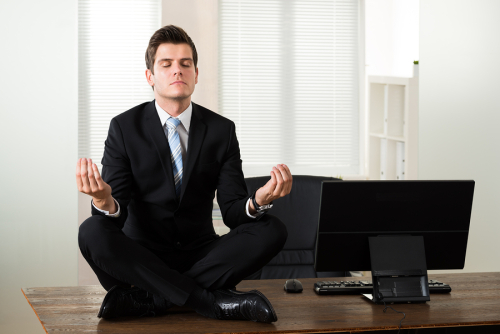