Community
Article contest
How Do you Determine the Direction of the Exchange Rate?
40What is the exchange rate? The level of inflation: 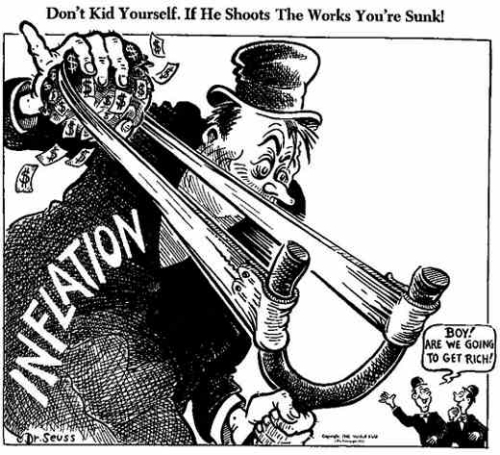 Whenever the level of inflation rose whenever fallen value of the currency, and vice versa in the case of declining inflation, with high value and purchasing power of the currency. central banks monitor the movements of the local currency, due to the strong impact on the inflation path, where to maintain the stability of inflation is one of the priorities of the central bank of the state. Seeking countries that suffer from the low level of inflation to devalue the currency in order to support the rise in inflation towards specific levels, and this is done through what is known as facilitation measures, which in turn contribute devaluation. 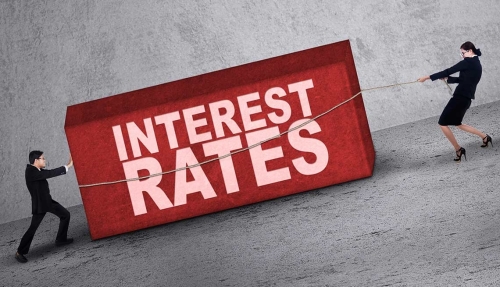 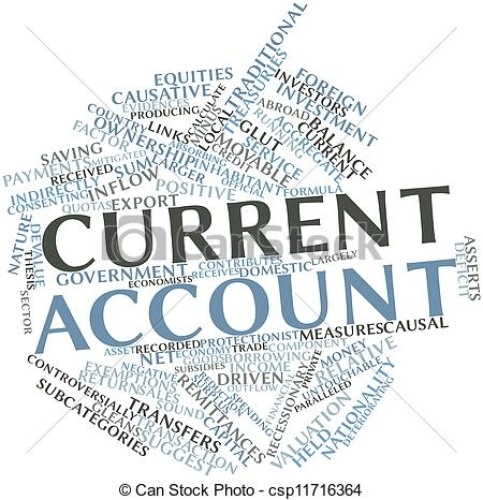 The current account measuring the business activity between the countries, and the current account deficit indicates that the volume of state spending on foreign trade exceeds the size of the revenue, and here the state could resort to borrowing in order to cover its needs from imports, while there is a surplus of supply in the local currency. The cause increased demand for foreign currency in the decline of the local currency value. 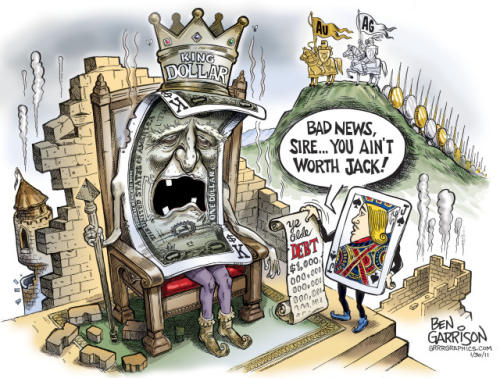 Sometimes some countries resort to borrowing in order to promote government spending and the financing of public projects. Although this may support the local economy, but the high-debt countries are less arid to invest, as the rising debt means solid gains in the level of inflation in the future, to the detriment of the interests of long-term investors.

It is measured by what is known as the balance of trade of the State, which is the net difference between exports and imports. If the balance of trade has risen, meaning that the country's exports higher than imports, rising local currency as a result of high demand penchant. As in the case of imports were higher than exports, it is a negative for the economy and the local currency, which will fall due to weak demand for both goods and local currency of that State.

The stability of the economic and political situation: 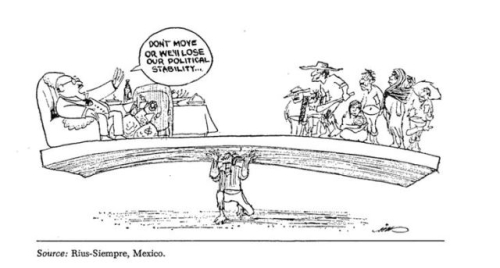 Investors are always looking for countries with a strong economy and the political situation is stable. While the local currency to be more vulnerable to economic developments, but the strained political situation may pose a burden on the currency as well, as investors flee to the most stable countries.
Translate to English Show original Toggle Dropdown