Community
Article contest
Honey for the Bear Traders, since 1996!
"You have now reached infatuation's final destination—the complete and merciless devaluation of self." -- Elizabeth Gilbert
The above quote may be from Ms. Gilbert's memoir "Eat, Pray, Love" on the subject of spirituality and romance, but it best describes the value and strength of the currencies discussed in this article. Without further ado, the following five currencies make our list of the least valued currencies of this century, with old price quotes and charts dating back only to 1996 when we saw the first generation of Forex online trading platforms available for retail Forex traders via the internet.

Please note, that many other currencies that may have topped or equally been worthy enough to be mentioned here has at some point during the past two decades denominated their currency to reduce the unwieldiness of its old value. Also, more emphasis has been given over each nation's current GDP data ranking among all of the present 187 International Monetary Fund (IMF) members. 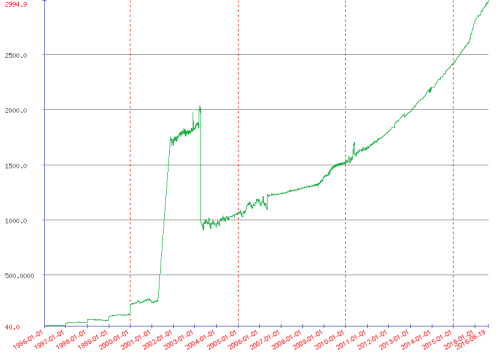 For more info on the Uzbekistani Som, please visit: https://en.wikipedia.org/wiki/Uzbekistani_som 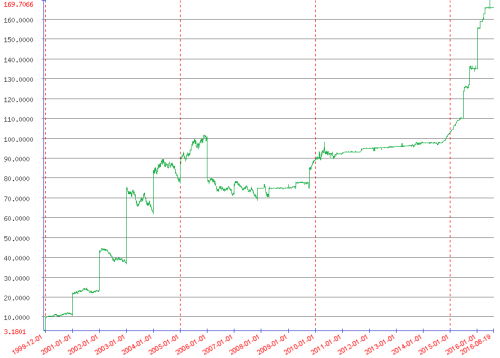 Angola had kept the highest denomination of their banknote to 2,000 kwanza bill until 2013 when they first issued the 5,000 & 10,000 kwanza bills. Though, rumours are that the 10,000 bill is rare to find in circulation. Overall, speak of having a personal savings account or bonds in this country.

For more information about the Angolan Kwanza, please visit: https://en.wikipedia.org/wiki/Angolan_kwanza 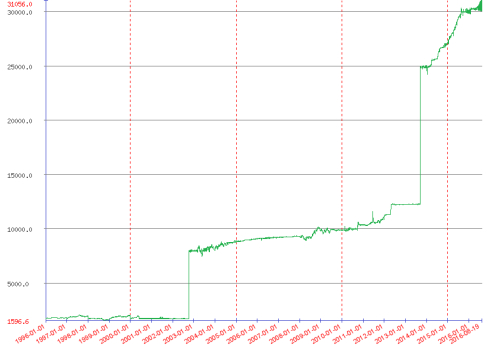 Iran's highest denomination banknote is of the 100,000 Iranian Rial bill. Perhaps, it is time for the Iranian bank to really knock three to four zeros off its currency. 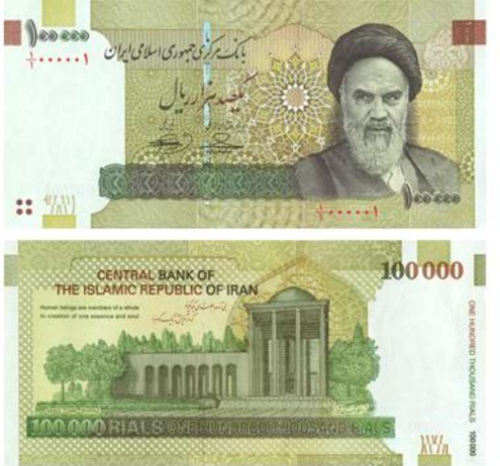 For more info on the Iranian Rial, visit: https://en.wikipedia.org/wiki/Iranian_rial 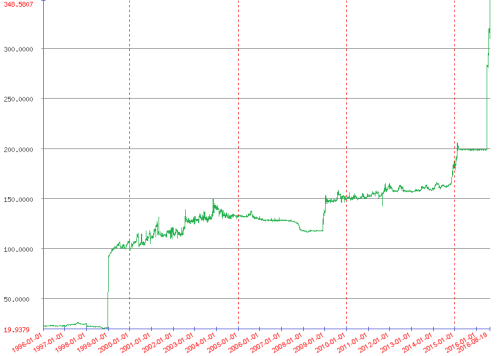 Currently there is only the 1000 naira bill available as the highest denomination bank note, making one wonder if a lorry is needed each time one has to go for shopping. 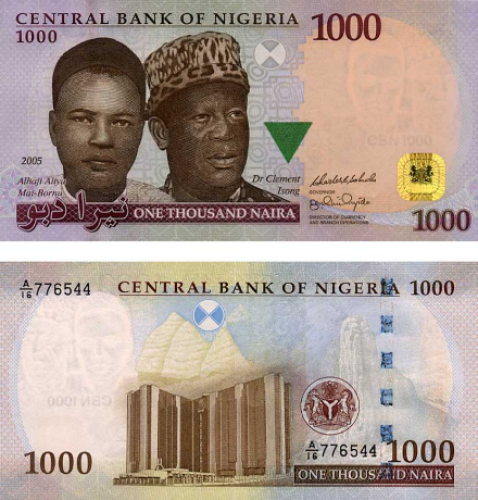 While $1 USD could just buy about $1 ARS, the USDARS is trading in a price range of over 15.85. The Argentine peso has lost 1585% of its value against the US dollar. 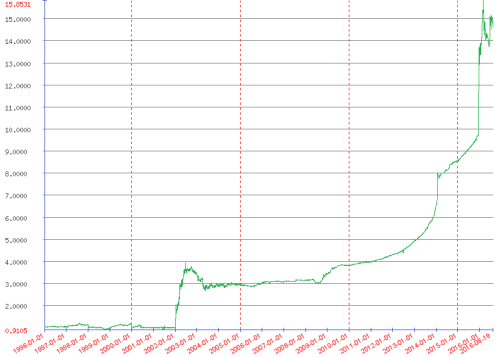 100 Argentine pesos bill is the highest available banknote. An assurance that every wallet in Argentina has money in it. For more information about the Argentine peso, please visit: https://en.wikipedia.org/wiki/Argentine_peso

Thank you for reading this article!.
Translate to English Show original Toggle Dropdown