Community
Article contest
9 Dollars & 82 Cents - Blowing up My $5k Account
Trading in a live environment is a different ball game than playing on simulated account, and I've learned it the hard way. As Jesse Livermore once said: "The game taught me the game. And it didn’t spare the rod while teaching"
My journey into trading began about 3 years ago. I found it to be the most fascinating game in the world, I always enjoyed playing with the numbers and looking at the quote flash screen with all those numbers changing it was very intriguing to find out what's making those quotes changing.
I'll like to find the answers by myself so I began researching, studying and reading as much as I could find. It was a long process of trial and error before I was ready to wet my feet. But was I really ready or it was just a mere illusion.
2. First Reality check
First trade, First mistake, First loss, First drawdown, it couldn't be a worse start than this. Just that this time it was with real money, no more simulated account, it was real business no more playing with virtual money.The pain of losing my own hard money was as real as it could be. At first I was in total shock for few days, and than begin to doubt about my ability to beat the market.
Here I was with almost half of my account gone away, couldn't find any explanation of why this happens to me
2.1 First trade
It was my first trade so I was carefully planning and researching so everything could be perfect, I wanted to be right from the beginning, I need it to be a winner.
---> "Trade the plan, and plan the trade"

2.2 First mistake
I was waiting more than 1 week before to jump and place my first bet and I already begun feeling impatient. as that perfect trade has yet to come, and here I was nervous "ready" to make my second mistake. My own analysis was speaking to me that we are at a major turning point, so I jumped in not waiting anymore for the confirmation, fearing that I will miss the train
---> "Patience is a required skill in this business"
2.3 First Loss
After 4 days of agony I couldn't endure any pain and I throw the towel disgusted of myself. I wanted to be so right on my first trade that I couldn't admit I was wrong and cut the loss. I simply had to reach my Threshold of pain before to bite the bullet. Not only that I've taken the loss but I've liquidate at the low point, the market not only it has never looked back but it reversed more than 2900pips
--->"Trading to be right is a mistake that I've learned the hard way."

2.4 First Drawdown
Losing almost 50% on one trade it was an intolerable mistake that I had to learn it the hard way. Being right too early is as bad as being wrong.I was right on the trade but I was just to earlier and that cost me not only the money loss but also losing my confidence.
--->"Cut Your losses short"
3. There is hope 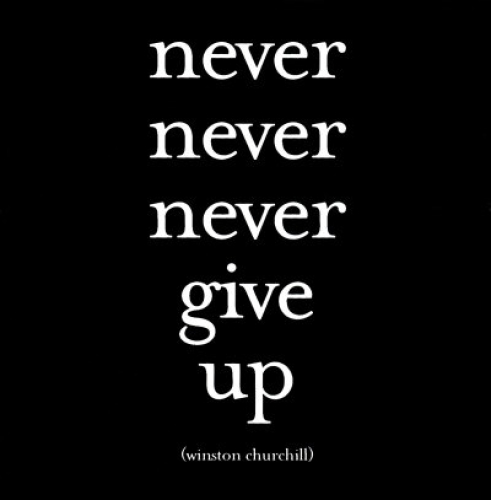 Here I was with almost half of my account gone, desperately and with low confidence, but I knew I must come back because this is a long journey with many obstacle and I thought I've learned my lessons. I took 2 weeks of to clear my mind, this time it was no place for a second mistakes.
3.1 Second chance
I didn't wanted to rush this time, I took it slow and steady. Humbled by the market I've learned to be
defensive, protecting my capital. This time I've learned not to think of how much I could make from this trade but instead I thought in terms of how much I could lose knowing that profits do care of themselves.
---> "Every day I assume every position I have is wrong" Paul Tudor Jones
3.2 The light
After more than just one month and a half not only that I've manage to recover the account back to BE but I was up 86%. The confidence was back I felt again I can be the King of the markets. This time I've done all the right things and the market was rewarding me big time.I thought I've learned my lessons and I'm ready to hit it hard, but was this really true?
-->"Trading appears to be all in the preparation and execution"
4. A mere illusion
It was just a short dream from which I had to wake up fast. The market was here to give me another valuable lesson. We all happen to admire other traders that have skills for swimming the markets, and I'm no different than any others. But trading based on other people's opinion is a mistake that I need to learn it the hard way.
Here I was committing another sin and not only that I've trade based on his recommendation but I was holding an over leveraged position, and here I was with a margin call and the account well below my BE point at around $3600.
--->"Few people ever make money on tips. Beware of inside information. If there was easy money lying around, no one would be forcing it into your pocket." Jesse Livermore
5. Defeated - Learned it the hard way 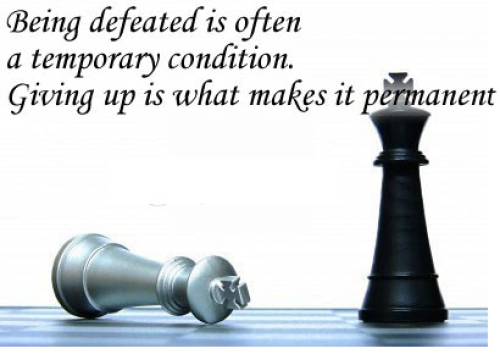 There is no book that can teach you how to trade as the market itself can teach you. Once again I suffered a big defeat, the market is taken each opportunity to teach me a lesson. With low confidence somehow I've succeeded to bring the account back to BE, but just for a little time as the market was ready to teach me there is no place for weakness in this game.
Being without confidence, slow and steady my account drained out and here I'm with just 9 dollars and 82 cents in my own account, defeated by my own self as the market was just the teacher and it didn’t spare the rod while teaching.